Mayor of New York City, and Director of US National Cancer Institute call on PM

He was received at JFK Airport by Dr. S Jaishankar, Ambassador of India in the United States. 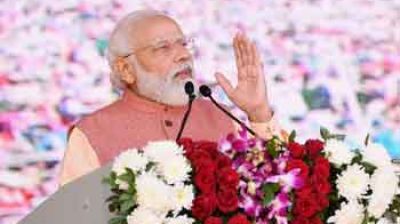 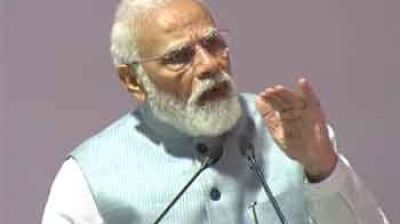 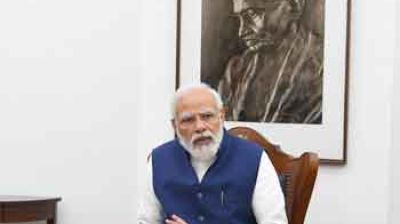 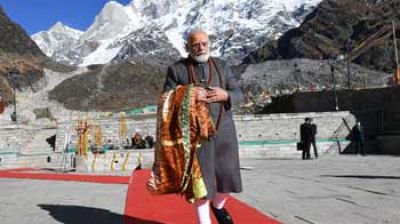 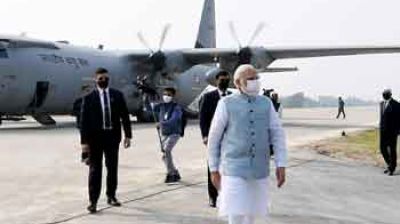