REC Limited (formerly known as “Rural Electrification Corporation Limited”) announced that it has successfully raised USD 400 million 5.5-year Reg S only bond issued off its Global Medium-Term Programme of USD 7 billion. Proceeds of the bond will be used to finance power projects in accordance with the approvals granted by the RBI from time to time and in accordance with the ECB Guidelines.


This is REC Limited’s ninth venture into the international bond market. The 5.5 year benchmark has a semi-annual coupon of 2.75% per annum and a maturity date of 13 January 2027. The transaction saw an oversubscription of approximately 3 times with active participation from quality accounts.


Commenting on the occasion, Mr. Sanjay Malhotra, CMD, REC Limited said, “We are very delighted on another successful launch and completion of this transaction which establishes REC Limited’s status as one of the most sophisticated and frequent issuers in the international capital markets. Even amidst the pandemic, we continue to see a strong following from the investor community for our bonds that resulted in the successful pricing of the deal.”


As a frequent issuer in the market and given the stable market backdrop last week, REC decided to capitalise on the environment to carry out an intraday execution with a global investor call organized on the day of launch. The transaction evidences strong demand and confidence from investors around the globe towards REC Limited’s differentiated credit. Over 70 investors participated in the transaction, with Asian investors taking up 70% and European investors 30% of the deal. Over 58% of the deal was taken up by Fund Managers, Asset Managers and Insurance Companies.

REC and J-PAL South Asia will address the challenges faced... 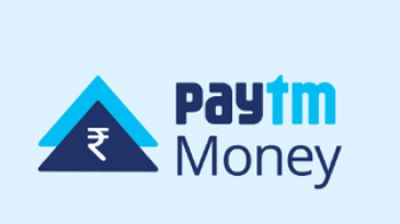