Prices of Medicines in Country.

The Small and Medium Enterprises Pharma Industries Confederation has approached the Government to work out a solution to reduce the escalating prices of medicines and have suggested that any company who is willing to print the MRP on labels shall give an undertaking and be registered on the website. The company will be entitled to use of a LOGO which the Government will simultaneously advertise in electronic media so that consumers will ask the Doctors/Retailers/Quacks for medicines with that logo. Since medicines with logo have sufficient margin, none of the stakeholder will be averse to it. Only unnecessary profiteering will come to an end. If any company using the logo violates the MRP on website shall be liable to criminal prosecution to which it shall agree when seeking use of logo at the time of Registration. The Department of Pharmaceuticals had prepared a draft National Pharmaceutical Pricing Policy, 2011 (NPPP-2011) based on the criteria of essentiality and requirements as stipulated by the Ministry of Health & Family Welfare. The draft National Pharmaceutical Pricing Policy, 2011 (NPPP-2011) has been circulated among the concerned Ministries/Stakeholders. The draft Policy was also available for comments of any other interested person on the Department’s website www.pharmaceuticals.gov.in till 30.11.2011. The views/inputs received on the draft NPPP-2011 are being examined. This information was given by the Minister of State for Chemicals and Fertilisers, Shri Srikant Kumar Jena. 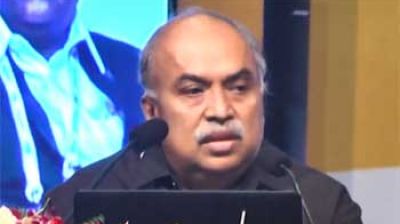 Beneficiaries are being identified 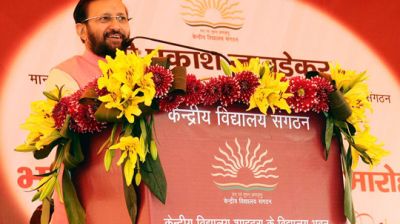 Kendriya Vidyalayas are a synonym of quality education : Prakash... 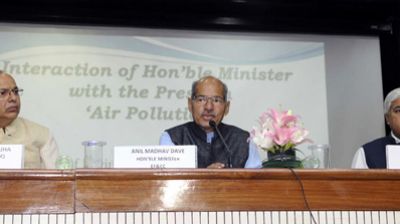 Government is taking all necessary steps to mitigate air pollution...

Government increased grace period 60 days due to demonetization for...