Home International President jinping is trying to adapt Islam to the policies of the... 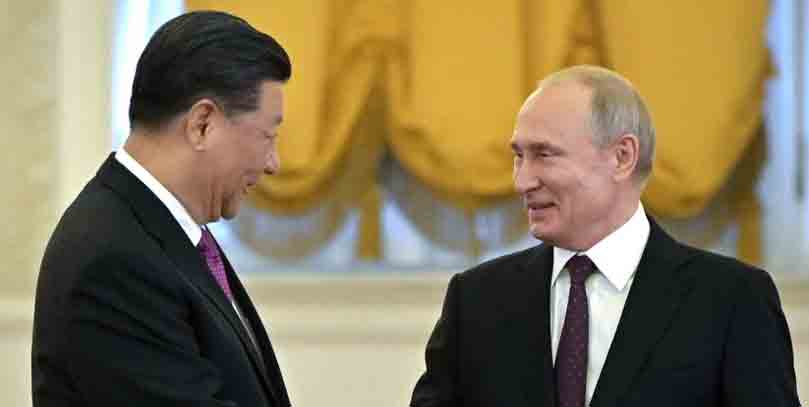 China is a communist nation and the limits of religious freedom here are bound by the rules of the government. Chinese President Xi Jinping has called on officials to intensify efforts to implement the principle that Islam in China should conform to Chinese society and that religions in the country should be adapted to the socialist society being pursued by China’s ruling Communist Party. needed. Xi also visited China’s volatile Xinjiang region. Where for the past several years, Chinese security forces have been trying to control protests by Uighur Muslims against the settlement of Han Chinese from outside the province.

According to a report, during his four-day visit to the region that began on July 12, President Xi Jinping met senior state officials. China’s official media reported that they stressed the importance of promoting a strong sense of community for the Chinese nation, promoting exchanges, dialogue and integration between different ethnic groups. Xi noted the need to improve the administrative capacity of religious affairs and promote the healthy development of religions.

President Xi Jinping said efforts should be made to uphold the principle that Islam in China should conform to Chinese society and religions should be adapted to socialist society, the state news agency was quoted as saying. Xi said that the common religious needs of people professing the religion should be ensured and they should be united closer to the party and the government. For the past few years, Chinese President Xi Jinping has been trying to adapt Islam to the policies of the ruling Communist Party.