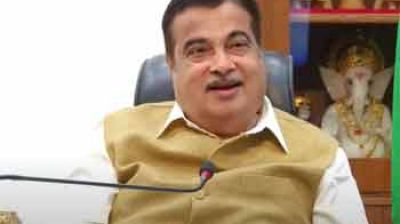 Project RE-HAB has huge potential and it will soon be...

Government is working on priority for public transportation system on...

There is a need to increase demand for bamboo 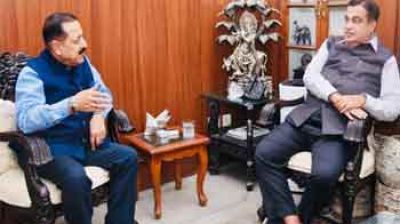 Government is ready to support all entrepreneurs