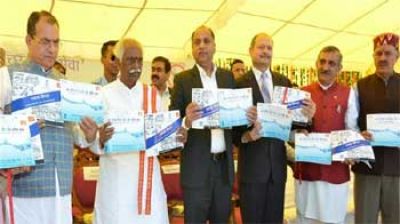 Plastic has become a curse for science