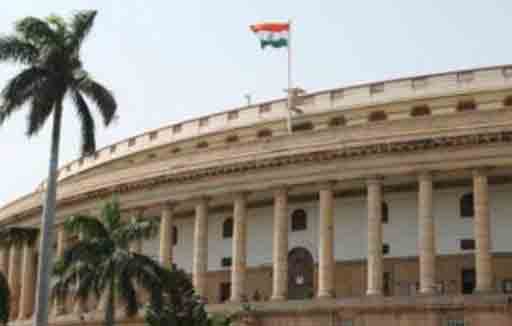 The preparations for the Rajya Sabha elections have started in Rajasthan as well. The Election Commission of India has sought the list of all the MLAs and their home address information from the Assembly Secretariat, which has been sent. Election officers will be announced soon.
Rajya Sabha elections will be held in the month of June in about half a dozen states including Rajasthan. Elections will be held for four seats in Rajasthan. In Rajasthan, the tenure of Omprakash Mathur, KJ Alphos, Rajkumar Verma and Harsh Vardhansinh Durangpur is ending on July 4. All four were elected from the BJP. The number of Rajya Sabha members from Rajasthan is ten, out of which the BJP has seven members and the Congress has three members, after the elections there will be a lot of variation in this figure.
If Congress’s victory in three seats is almost certain, then the number of its members will increase to six, while the number of BJP members will come down to four. On the other hand, Mahavir Prasar Dasharma, Secretary, Rajasthan Legislative Assembly, says that the Election Commission of India has asked for the list of MLAs for the Rajya Sabha elections, along with the guidelines have been given to set up an election room. PLC $GT