Power stations of HPGCL are fully geared up 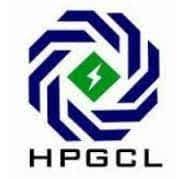 INVC NEWS
Haryana,
Breaking all previous records of continuous operation by Haryana Power Generation Corporation Limited (HPGCL) Thermal Units, the 300 MW Unit -1 of the Deenbandhu Chhotu Ram Thermal Power Station (DCRTPP), Yamuna Nagar of Haryana Power Generation Corporation Limited (HPGCL) has successfully completed 145 days of continuous operation on April 19, 2021. The Unit is giving excellent performance during the current year, and has achieved a monthly Plant Load Factor (PLF) of 86.32 percent  in March 2021, which is one of the best performing Power Plants in the country.

Giving details, Additional Chief Secretary, Power Department and Chairman, HPGCL, Sh. P K Das, said that after the fallout of COVID-19 pandemic in Wuhan China and the political scenario arising between India and China, a conscious decision was taken to build the capacities of HPGCL engineers so as to focus the energies on flawless maintenance of the units. This has helped the HPGCL units to run without technical breakdowns, he added. He said that utilizing the lockdown period in the year 2020, maintenance was given top priority. This is the longest continuous running duration (days) record by any Unit of HPGCL since its inception, he added. He said that in-spite of running the Unit on Minimum Technical Possible load of 55 percent i.e., 165 MW, Unit has achieved this record with minimum auxiliary power consumption of 8.01 percent during this period against the HERC target of 8.50 percent. This has been made possible by optimizing the running of Unit auxiliaries, he added. He said that the oil consumption during this period also remained zero i.e. no oil was consumed for achieving ongoing record performance. The auxiliary consumption of Station for the FY 2020-21 is 8.32 percent which is the lowest since inception of the DCRTPP Units in year 2008, he added. The deemed PLF of the Station for the FY 2020-21 is also 100 percent which is again a record performance of the station since commissioning of the Units.

While congratulating the HPGCL employees involved with running of the units on the remarkable achievement, Managing Director, HPGCL, Sh. Mohammed Shayin, said that he is confident that power stations of HPGCL are fully geared up to meet the peak demand of the State during the ongoing summer season. 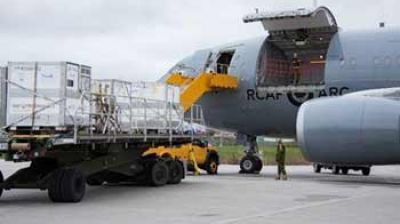 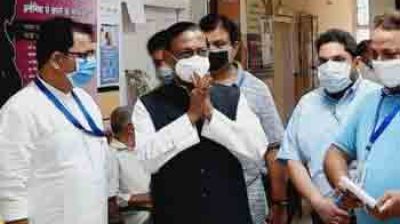 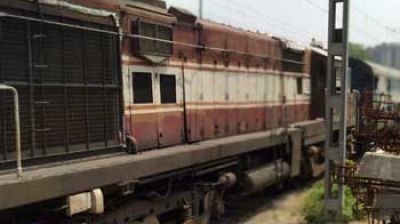 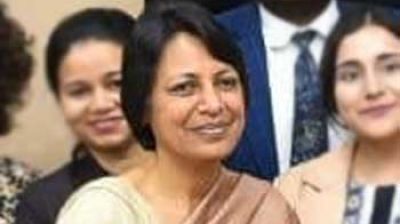