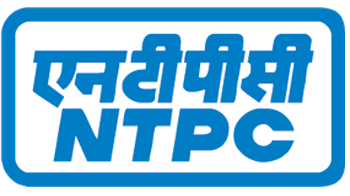 During the visit, Shri Singh dedicated various CSR works carried out by NTPC & NPGC to the tune of 11.32 Crores including the inauguration of PHC at Meh – Aurangabad and distribution of disability aid items in association with ALIMCO at Barh. He flagged off Dedicated Medical Van for Cancer Detection Camp to be organized in four districts of Bihar and distribution of aids & appliances to the differently abled residing in the vicinity of NTPC Barh via online/offline mode in a function.

During the program, he unveiled the two compendiums on CSR compiled by NPGC and BRBCL Projects. Shri Praveen Saxena, RED ER-1 briefed Hon’ble MOP about the CSR initiatives and other projects undertaken by these projects. Hon’ble Minster, Shri Singh also lauded the commendable efforts put forth by team NTPC/NPGC. Later in the program, he chaired a Review Meeting in the presence of RED, Distt Magistrate and SP Aurangabad and CEOs of NPGC & BRBCL on progress and pending critical issues of NPGC & BRBCL. He instructed the District administration to resolve the issues in a time bound manner so as to serve the communities in the most efficient way possible.