Hardeep S. Puri, Minister of State(I/C) for Housing & Urban Affairs has called for a paradigm shift in urban planning with sustainability at the core of development. “We must shift from a built environment which is energy wasting to energy saving, or better yet to one which generates energy. Energy-efficient engineering and construction technologies need to be at the core of reformulated building regulations and construction practices”, he added.  The Minister was speaking at a National Seminar on ‘Emerging Trends in Public Architecture’ organised by Central Public Works Department(CPWD) here today.  Shri DurgaShanker Mishra, Secretary, Ministry of Housing & Urban Affairs, Shri Prabhakar Singh, DG, CPWD, architects, urban planners and senior officials of the Ministry also participated in the Seminar.

Addressing those present, the Housing Minister stated that as India urbanizes further, there will be an exponential increase in the volume and complexity of waste, including hazardous e-waste, and quite extraordinary demands for energy, which cannot possibly be met through current fossil-fuel resources. If we are to cater to our future in such a large magnitude, engineering breakthroughs will be needed in which we do not degrade our limited natural resources and the ecological systems on which we all depend.

Mentioning that technology has accelerated at an incredible pace, including architecture, the Minister said that as populations grow and resources become scarcer, the efficient use of ever reducing resources at our disposal becomes more important. Our cities in near future will have to be much smarter and as part of these cities the Public Buildings and its architecture will also need to be smart. Already significant steps are being taken to evolve Smart Cities by the government. It will truly become a realization only when every component of such endeavour and every single stakeholder keeps pace with the latest in technology and trends taking shape world over.

Shri DurgaShanker Mishra, Secretary, MoHUA complimented CPWD for its innovative methods in completing difficult tasks in a time-bound manner. He also called for adopting the best ERP solutions in CPWD. 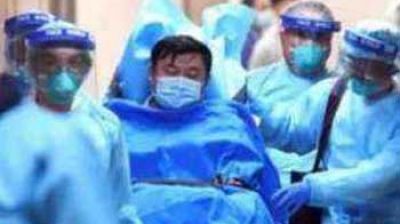 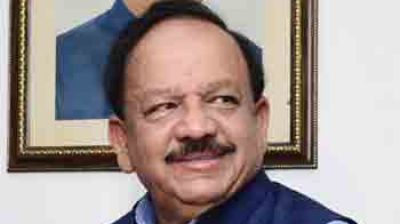 The 4th batch of 53 evacuees from Iran has arrived