Broadening of Vivad se Vishwas Scheme can generate more than...

Change in nature required in penalty provisions to Ease of... 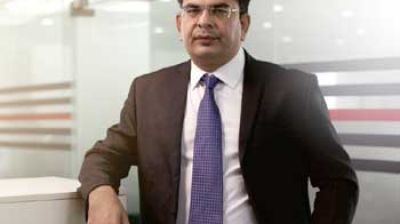 CREDAI Recommendations for the Union Budget 2020-21