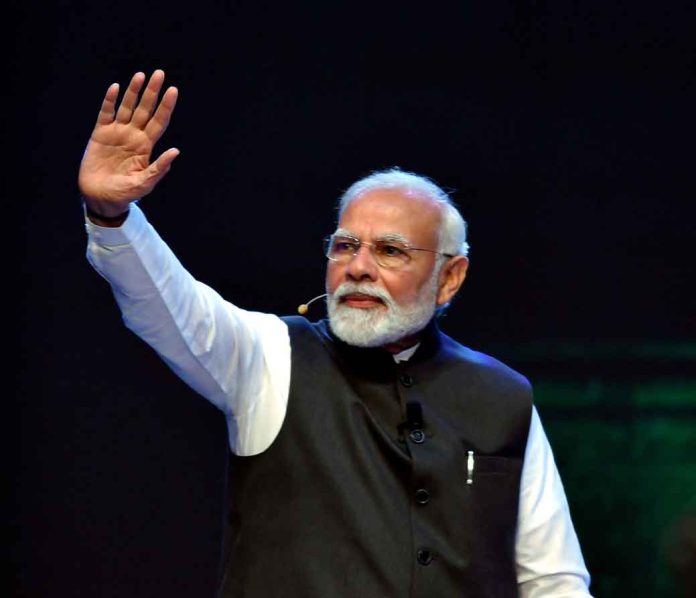 Prime Minister Narendra Modi is scheduled to leave for Germany on the late night of 25 June to attend the G-7 summit meeting. Where there will be a bilateral meeting with Chancellor Olaf Scholz. During this, many global challenges including Ukraine conflict, Indo-Pacific region can be discussed in detail.

Foreign Secretary Vinay Kwatra told that on the invitation of German Chancellor Olaf Scholz, Prime Minister Modi is going to leave for Germany late on June 25, where he will attend the G-7 summit. Prime Minister Modi will have bilateral meetings and discussions with the leaders of the countries participating in the summit.

He said that Prime Minister Modi is also going to interact with the people of the Indian community at a community event during his visit to the G-7 summit in Germany.

Apart from India, Germany has also invited Argentina, Indonesia, Senegal and South Africa, he said. Let us tell you that the G-7 group is a group of 7 richest people in the world, which is currently headed by Germany. The group includes Britain, Canada, France, Germany, Italy, Japan and the United States. After Germany, Prime Minister Modi is going to visit UAE. PLC/GT