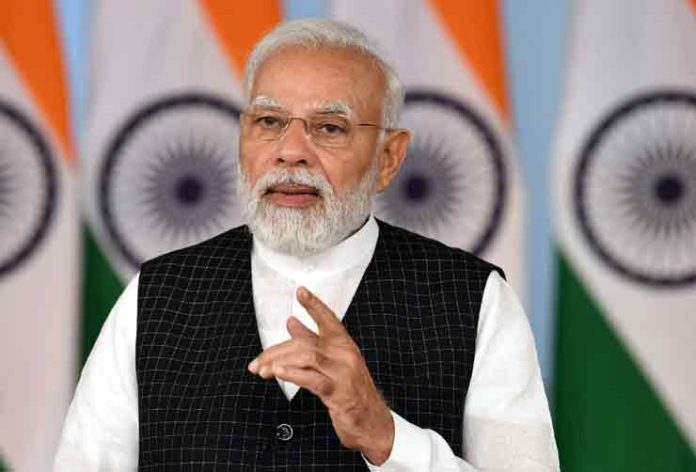 However, Blinken also defended the Joe Biden administration’s proposal to provide Pakistan with a $450 million subsistence package for its fleet of F-16s.

Blinken also addressed the issue of long waiting times for visas, blaming the disruptions related to COVID-19. He said that the US has a plan to reduce it for India and it will be implemented in a few months.

The two officials met on the sidelines of the UN General Assembly meetings last week. PLC/GT