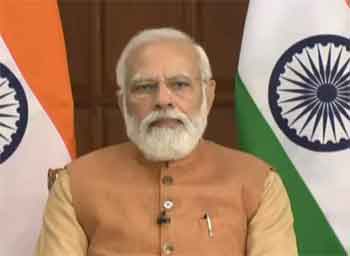 “Remembering Bharat Ratna MGR on his birth anniversary. He is widely admired as an effective administrator who placed top priority on social justice and empowerment. His schemes brought a positive change in the lives of the poor. His cinematic brilliance is also widely acclaimed.”