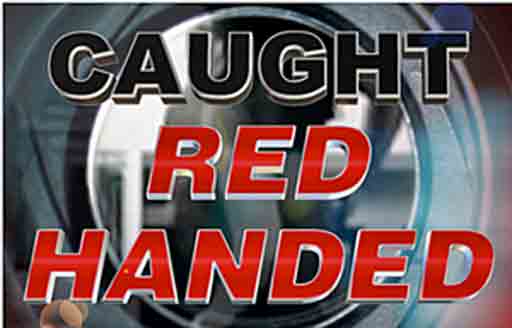 Pioneer, the renowned Japanese manufacturer of car infotainment, conducted a raid with the help of Delhi and Kerala police against the circulation of fake electronic items in the respective state markets. The raid was aimed at manufacturers, whole sellers, and retailers of Pioneer who were disseminating fake electronic items such as speakers. More than 1000 fake Pioneer speakers were found and all the counterfeit items were seized by the police officials and local commissioners.

The officials will be taking legal action on the people who were caught red-handed while circulating the imitation of branded electronics in the market along with taking them to appear in front of the court for these illegal activities.

“There have been plenty of times where raids like these have taken place in the past against the circulation of imitated electronics in the market and heavy penalties have been imposed on guilty. There are still a lot of dealers and manufacturers who are producing the exact imitations of branded products and it is high time for the government to take strict action against them as it is affecting the authenticity, credibility & goodwill of the companies”, said the spokesperson of Pioneer.