Persistent efforts by countries driving steep decline in tobacco use in South-East Asia Region: WHO 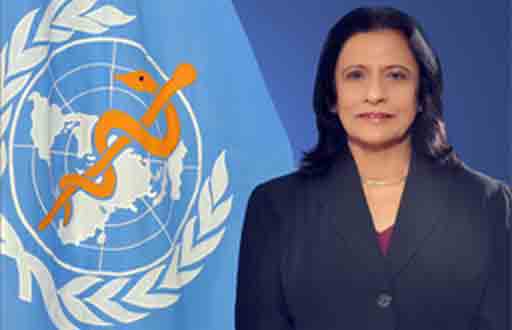 Health Organization today said persistent and concerted efforts over the years, and which continue despite the pandemic, must be sustained and scaled up further to rid the Region of the scourge of tobacco.

This progress can be attributed to effective implementation of WHO’s FCTC and MPOWER package, a set of six cost-effective and high impact measures to help countries reduce demand and supply of tobacco, along with best buys to successfully tackle the tobacco epidemic.

Tobacco use is one of the key risk factors for noncommunicable diseases and effective tobacco control is important for prevention and control of NCDs - a flagship priority of the Region since 2014.

India and Nepal are among the countries likely to achieve 30% relative reduction in tobacco use to meet the target of Global NCD action plan by 2025.

If tobacco control efforts continue at the current level, smoking rates in the Region can reach as low as 11% in 2025. This would be the second lowest Regional average rate after Africa - 7.5% in 2025.

“The best buys, a set of cost-effective measures to address NCDs, continue to be at the core of the Regional response, recognizing the need for countries to identify & implement the most effective, feasible, and affordable interventions whatever their resource setting,” the Regional Director said, adding that WHO will continue to support Member countries towards tackling NCD’s and controlling tobacco.

The Region currently has the highest rates of tobacco use, with around 432 million users, or 29% of its population. It is also home to 266 million smokeless tobacco users out of 355 million globally.

Countries in the Region sustained tobacco control measures during the pandemic. WHO supported countries to accelerate and strengthen support for tobacco users to quit during the pandemic with evidence that smokers - current and former - are more likely to suffer severe outcomes of COVID-19.

There is clear evidence that tobacco control measures work and are highly effective in reducing consumption of tobacco. WHO advocates for all countries to sustain and accelerate implementation of the WHO Framework Convention on Tobacco Control and MPOWER package.

With sustained and accelerated efforts, and using the power of innovation, countries in the Region can fulfil their commitment to FCTC and to the 2030 Sustainable Development agenda, leaving no one behind.
Read the full article
Tags: International Health Lifestyle WHO Dr Poonam Khetrapal Singh 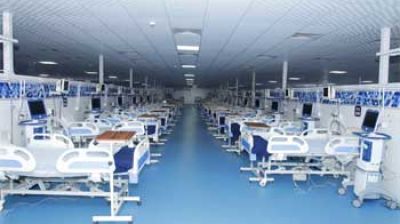 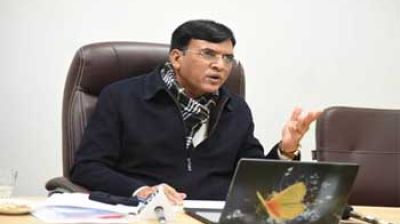 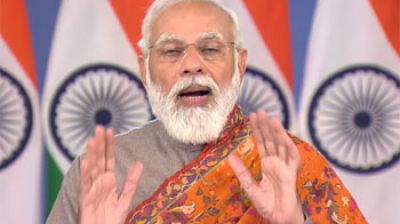 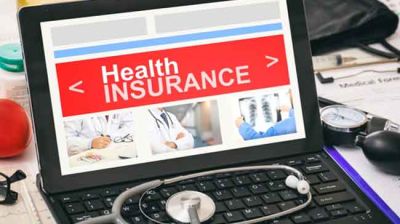 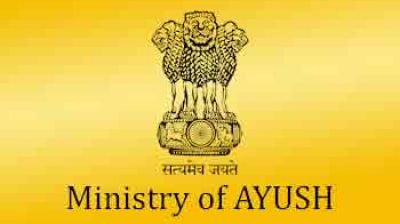