People’s trust in the democratic system

INVC NEWS Bhopal, Election Commissioner of India Shri O.P. Rawat said that election is an important process in democratic system. Cooperative is also a part of the democratic system. There is a need for transparency and reliability in election in cooperative. Shri Rawat was addressing the seminar held under the aegis of Sahkari Vichaar Manch and Madhya Pradesh State Cooperative Banks at Samanvay Bhavan of APEX Bank today.

Shri Rawat mentioned that India is the largest democratic country of the World. Election arrangement for 85 crore voters are made in the country. It is effort of the Election Commission of India to make arrangements for election in transparent and fair manner on time upholding people’s trust in democratic system. He further mentioned that commission works to ensure best election arrangements making new efforts constantly. He also satisfied the queries of people present on the occasion regarding election process. 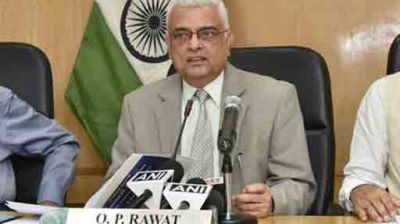 The role of media is very important in elections

We should go far beyond the bureaucratic measures to overcome... 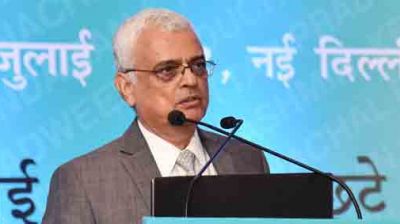 cVIGIL to enable citizens to report on violation of election...

V.S. Sampath appreciated the contribution of each SAARC country in...

Indian PSEs have been an integral part of the industrial...