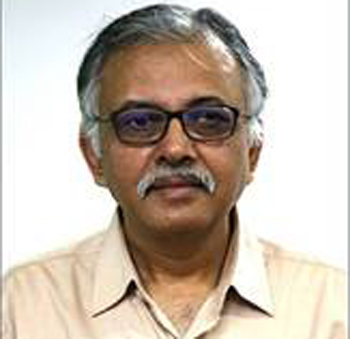 New Delhi,
Shri P.C. Sharma has taken over as Member (Material Management), Railway Board and ex-officio Secretary to Govt. of India on 11th October, 2019. Prior to this, Shri Sharma worked as General Manager, Metro Railway, Kolkata from 20th September 2018 to 10th October, 2019.  He is an Indian Railways Stores Services (IRSS) officer of 1981 batch. During his long career, Shri P.C. Sharma has held several important assignments in Railways including Principal Chief Materials Manager, Western Railway, Mumbai, Chief Materials Manager in Rail Coach Factory, Kapurthala, Northern Railway, Railway Electrification, Allahabad and as Executive Director in Railway Board during the period from 1986 to 2013. He has a wide experience of having worked as Divisional Railway Manager (DRM), Nanded from 2013 to 2015. Shri Sharma started his career in North Eastern Railway, Gorakhpur in 1983.

Shri Sharma has also undergone specialized training in Technological Upgradation of Rolling Stock in Germany and Austria in 2008 & Advanced Leadership Programme at CMU, Pittsburgh, USA in 2017.