INVC NEWS Jaipur , Oxford Dictionaries announces ‘Nari Shakti’ as its Hindi Word of the Year for 2018.  The Hindi Word of the Year is a word or expression that has attracted a great deal of attention and reflects the ethos, mood, or preoccupations of the past year.  Derived from Sanskrit, Nari means ‘women’ and Shakti means ‘power’.  Today the term is used to symbolize women taking charge of their own lives. Nari Shakti drew focused attention in 2018, largely thanks to efforts by the Government of India and Hindi speakers nationwide to realize aims for inclusive development.  This has led to new initiatives being established, existing laws being revised, and the championing of the #MeToo campaign which has helped facilitate women’s rights and empowerment across all areas of Indian society. March 2018 recorded a large spike in the use of Nari Shakti as discussion arose around the Government of India’s Nari Shakti Puraskar (Women Power Award) held on International Women’s Day.  Recognizing exceptional achievement by women who have broken stereotypes and chartered new paths in their contributions to society, the awards sent the tone for the rest of the year with Nari Shakti gaining greater momentum. Two major decisions taken by the Supreme Court also significantly contributed to Nari Shakti’s prominence in 2018: a ban on ‘triple-taliq’, the controversial Islamic practice of ‘instant divorce’, and the taking down of a rule that disallowed girls and women entry to the Sabarimala temple in Kerala.  Other impactful changes included the lifting of the ban on women going to Haj without a Mehram or male companion, women being accepted into inter-combat roles in the armed forces, the expansion of the hugely successful government sponsored Beti Bachao, Beti Padhao (Save the girl child, Educate girl child) campaign, the opening of 200 one-stop centres to help women facing violence across the country, and the opening of a universal helpline dedicated to forming international alliances to tackle cybercrime and the online harassment of women head-on. In 2018, there is no question that Nari Shakti has risen to effect change, working to enshrine women’s rights and ensure that all women across the Hindi-speaking world and beyond are empowered.  This is why Nari Shakti has been chosen as Oxford’s Hindi Word of the Year. The Word of the Year was formally announced on Saturday 26thh January at the Jaipur Literature Festival where it was subject of a panel discussion with Saurabh Dwivedi, journalist, Editor-in-Chief of thelallantop.com and former Associate Editor at AajTak,  Neelesh Misra, founder of Gaon Connection and former Deputy Executive Editor of the Hindustan Times, Geetanjali Sree, author and playwright, Rakshanda Jalil, award-winning translator, critic, and literary historian, Pravin Kumar, assistant professor of Hindi at the University of Delhi, and Akhil Katyal, teacher in creative writing at Ambedkar University, Delhi. 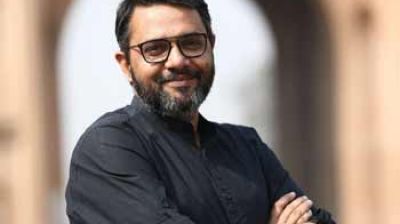 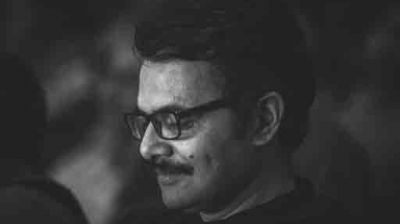 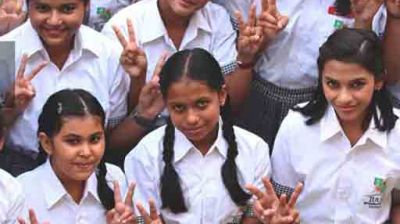 Ashwin Sanghi launched the trailer of the much awaited Keepers...

World of Lit at lebua’ Package: The Jaipur Literature Festival