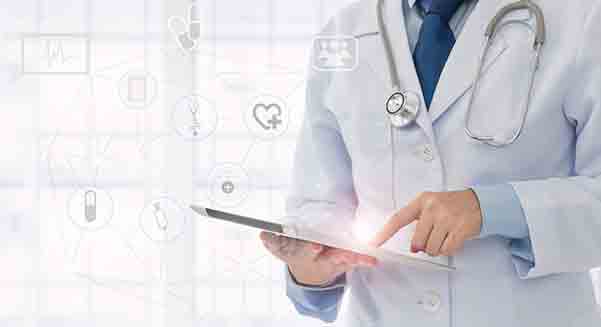 Doctors are worried about reduced efficacy of nasal drops as a growing number of parents resort to over-the-counter decongestants to ease the respiratory problems caused by pollution, thinking that their children are suffering from cold.

Using decongestant nasal drops too frequently to smoothen the air passage of your child can prove detrimental for his or her health – it forces the body to develop tolerance against the components of the medicine as well as increases chances of a rebound, they say.

“Using a medicine when it is not required or for a wrong disease can be as harmful as wrong treatment. The effects of nasal drops that are not used under medical guidance are often short-lived and one needs to use it more frequently to get the desired result. Children, especially who are exposed to outside environment, are affected by the pollutants and allergens and get stuffy nose. However, parents often misunderstand it as a symptom of cough and cold, and buy decongestants from the chemist’s shop. In the long-term, it harms the health of children – overusing decongestant nasal sprays can cause rhinitis medicamentosa. For a more effective resolution, parents should consider using saline decongestants which are more effective and have lesser chances of the ill-effects,” says Dr. Sumit Gupta, Consultant – Pediatrics, Columbia Asia Hospital, Ghaziabad.

The common cold is usually caused by viruses and is mostly self-limiting as symptoms clear in 7 to 10 days, but it can impact on school, use of health services, and money spent on medications. Children have around 6-8 colds per year and adults have 2-4. The nasal sprays contain chemicals that shrink congested blood vessels and open the clogged passages. As they are applied directly into the nose, they give a quick relief. But after a few days, the blood vessels no more respond to the medication and this cycle can continue for months, even years. The rebound phenomenon can lead to chronic sinusitis and other serious, long-term problems as well.

“Nasal decongestant drops should not be given to children under 6 years and given with caution in children under 12 years, as there is no evidence that they alleviate symptoms such as a blocked or runny nose, and their safety is unclear. To know if your child has an allergy, look for additional symptoms such as itchy and watery eyes. Besides, allergies are seasonal or have a trigger. If you can’t find any, chances are there are none. In that case, take your child to a doctor to understand the reason better before using a nasal drop. Avoid using a spray more than once every 12 hours, or longer than 3 days; under the doctor’s supervision, try a different mix of chemical ingredients for congested nose. Watch out for withdrawal symptoms in your child, including headaches, sleep trouble, restlessness, and anxiety – you will need medical help to overcome this,” says Dr. Sumit Gupta, Consultant – Pediatrics, Columbia Asia Hospital, Ghaziabad.

Autism in children – Identifying the signs and tips to manage