Our PSEs have successfully faced the international challenges : Anant Geete

REC steps up relief work amidst lockdown to curb Covid-19... 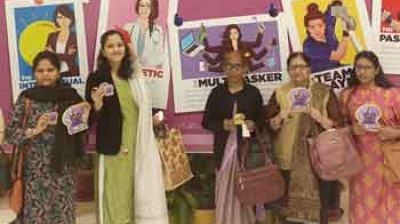 GAIL celebrates International Women’s Day with its innovative "What's Your...