Our holistic approach to this problem remains valid and necessary : Dr. Manmohan Singh 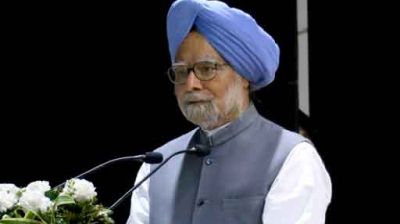