With the change in lifestyle, obesity in India has reached epidemic proportions in the 21st century. The sedentary lifestyle is the major reason for obesity, which can strongly be witnessed in youngsters and adults all over the world. India, in particular, is bearing the heavy burden of obesity, which is prevalent even among children between the age of 5 and 19 years.

Since 1980, the prevalence of obesity has doubled worldwide. Over 1.9 billion adults (18 years and older) and 41 million children under the age of five were overweight in 2014 and nearly half of these children lived in Asia. Over the last decade or so, the prevalence of obesity has seen a significant rise in India, with almost one-third of the adult urban population estimated to be obese. Not only that, India has the second-highest number of obese children in the world with 14.4 million reported cases, according to a study. Another study estimates that by 2025, India will have over 17 million obese children and in the next 20 years, the number of obese adults is forecasted to be as high as 26 million people.

Something which a lot of people are unaware about obesity is that it is not just an issue of being overweight because of over-eating, but it is also directly linked to metabolic disorders like cardiovascular diseases, insulin resistance, and Type 1 diabetes. This makes obesity a threatening socio-economic and public health problem in the country.

Obesity is marked by high body mass index (BMI), abdominal adiposity, increased subcutaneous fat, and fat deposits in parts like the liver and other muscles.

The chief causes include:

As mentioned above, obesity is not about just being over-weight; but it also brings along many medical complications with it and poses a threat to the body in many ways. Obese people are likely to develop various potentially serious health problems like:

Some weight-related concerns that affect the quality of life include:

If the underlying causes of obesity are not addressed early on in life, it has the capacity to convert into a major health issue in adulthood.

The treatment methods that one can opt when dealing with obesity are:

Though obesity is a non-communicable disease, it is creating a ‘New World Syndrome’ that is rapidly affecting every part of the world. Thankfully, simple shifts in lifestyle is all you need to lead a healthy, fat-free, worry less life! 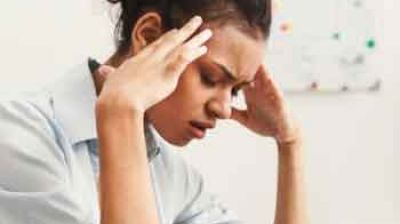 PepsiCo India and Airtel Partner to Offer Customers a Super... 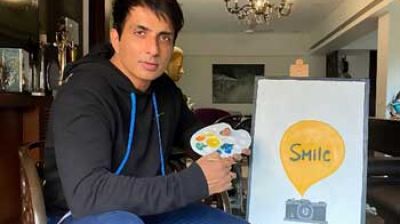 I hope that all of us can come together