With their political maturity and fresh thinking the people of Bihar have set a trend which is likely to be followed in other state assembly elections in near future.

This trend shows that the electorate has moved away from identity politics and anti-Muslim hysteria of Parliament elections. Not that the BJP did not try to recreate its familiar magic by demonising Muslims.

Amit Shah, who is a past master at divisive, hate-driven politics, tried his old tricks like making insinuations about the “enemy”. In Raxaul, on the Indo-Nepalese border, he spread the canard that the area was a hotbed of “terrorism.”

He tried to subtly suggest that the Muslim population in Champaran (from where Gandhiji launched the freedom struggle) was involved in terrorism, while the fact is that not a single person from the area has been accused of terrorism, much less involved in a court case regarding it. And, naturally, there is no question of any terrorism outside Shah’s conspiratorial mind.

Given as he is to such thinking, he said if BJP lost in Bihar, Pakistan would rejoice. This again is a veiled reference to Indian Muslims, as all through the 2002 anti-Muslim killings in Gujarat the top BJP leadership in and outside government was saying they had taught Pakistan and Mian Musharraf (General Musharraf) a lesson. How come?

The Sangh and its offshoots like BJP and Bajrang Dal have developed their own language. If Babu Bajrangi, who was accused of mass murder of Muslims, tells you something about “Pakistan”, he means Muslim areas like Juhapura in Ahmedabad. This is common language between them. It is not clear which Pakistan Shah was talking about.

BJP did everything to communalise the situation, and failed, unlike in Gujarat and UP. Even the Prime Minister twice tried to demonise Muslims and unleash a conflict between Muslims on one side and OBCs, Mahadalits and Dalits on the other. He said on two consecutive days in Buxar and Betiah that Lalu-Nitish would “steal” their reservation and pass it on to a community. Everybody knows, of course, which community he was referring to.

Often people have wondered whether the PM had breached his constitutional oath by trying to create enmity among communities. When nothing worked, they brought in the fail-safe, fool-proof cow in the last phase, breaching the electoral code.

Biharis are praiseworthy for they have seen through this vicious mischief, all of which was based on demonisation of a sizeable part of the population. There should be no surprise. After all, this is the land where Buddha got his enlightenment, Chandragupta Maurya and Ashoka had their empires that ruled up to Kabul and Kandahar, happened to be the home of Khuda Bakhsh Khan, Mazharul Haque and Rajendra Prasad. Even the JP movement that threw up Nitish and Lalu began there. Bihar has the potential to lead. It is a trend-setter. Has always been 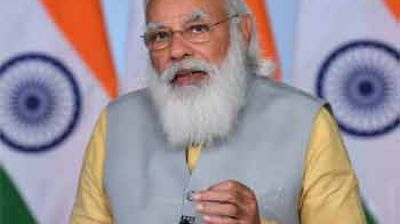 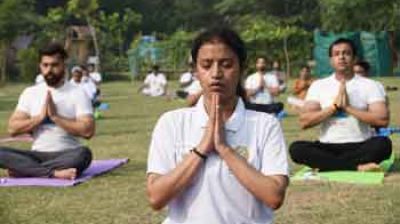 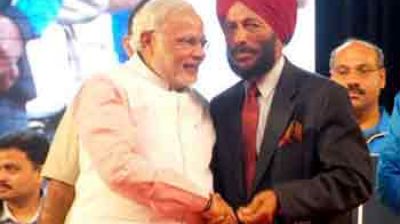 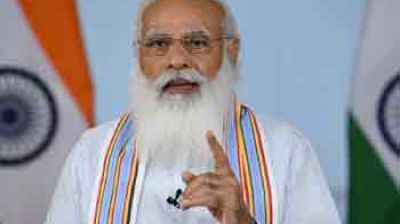