Home Other Indian State News Operation Upalabdh by RPF against touts of railway tickets will continue with... 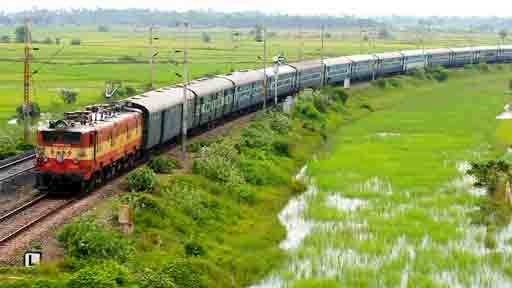 With the restoration of long distance train services and likelihood of the festival and summer rush, sharp rise in demand of reserved train accommodation was expected in the month of March 2022. Taking note of the input, Railway Protection Force (RPF) geared up its efforts and launched a pan India drive against activities of touts throughout the country in the Month of March 2022. The field units of RPF gathered inputs from the field, digital and cyber world, collated, verified and analysed information and started the drive across the nation from 1st March 2022. The drive was immensely successful and resulted in arrest of 1459 touts, out of which 341 were authorised IRCTC agents but also indulged in touting of railway tickets. The process of blacklisting these IRCTC agents and blocking as many as 366 IRCTC agent IDs and 6751 personal Ids is being undertaken. The arrest of touts is about 3.64 times the figure of the previous month i.e. February 2022. The tickets of future journey of value more than Rs 65 Lakhs cornered by these touts illegally were recovered and blocked thus making these seats available to the bonafide passengers.

The month long drive under Operation Upalabdh has been able to curb the activities of touts substantially and make railway tickets available to the common man. Indian Railways advises the common public not to procure tickets from unauthorised persons as it is not only likely to be forfeited once detected, but may also land the buyer in legal trouble.

Operation Upalabdh by RPF against touts of railway tickets will continue with same vigour and intensity in future too.