Home Entertainment Cinema Only then, the identity and pride of the Indian film industry will... 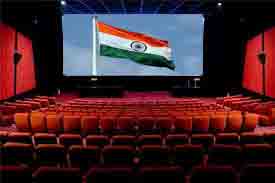 GFTC provides a unique platform for Film Commissions, Tourism Boards and Production Houses to promote their locations, incentives and services to the vibrant Indian film industry. Film Tourism is when a viewer gets induced to visit a particular location after seeing it in a movie

“Indian films and foreign films have played a significant role in giving meaningful message against the menace of terrorism, violence, radicalism. Today there is a need of such films which can not only entertain but also give effective message to the society,” Shri Naqvi said in his inaugural address.  “The torrent of films can hit hard on terrorism,” he added. The Minister also mentioned about the unique qualities of India as a destination for film tourism. “India is the only country in the world where every season, atmosphere, culture, ritual, summer, winter, rain, snow, mountains, rivers, waterfalls, seas, forests, beautiful villages, elegant cities are there. These unique characteristics make India an ideal place for any filmmaker.” 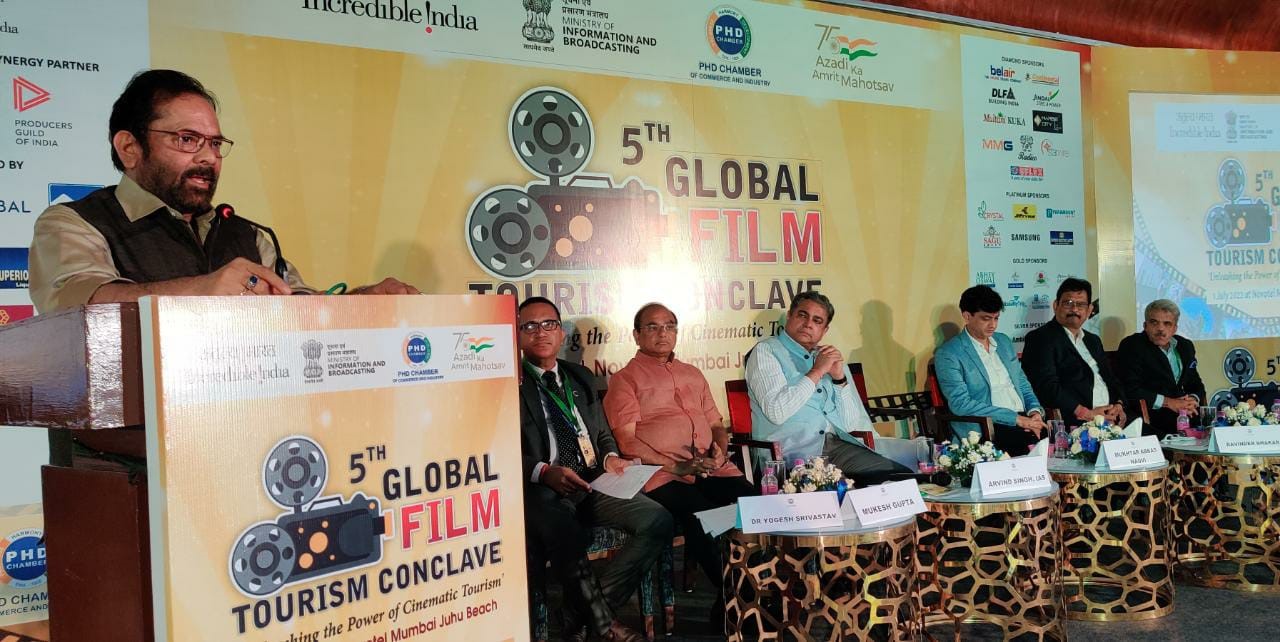 The Minister said that the successful and glorious journey of Indian cinema industry, which started with the common people, should appeal to everyone and not be constrained by societal boundaries. “We have to make the Indian film industry, the first choice of masses by cutting across the classes. Only then, the identity and pride of the Indian film industry will get the worldwide recognition,” he said.

Shri Naqvi also appreciated the contribution of the country’s directors, producers, writers, actors, technicians whose efforts have taken the pride of Indian films to international markets. 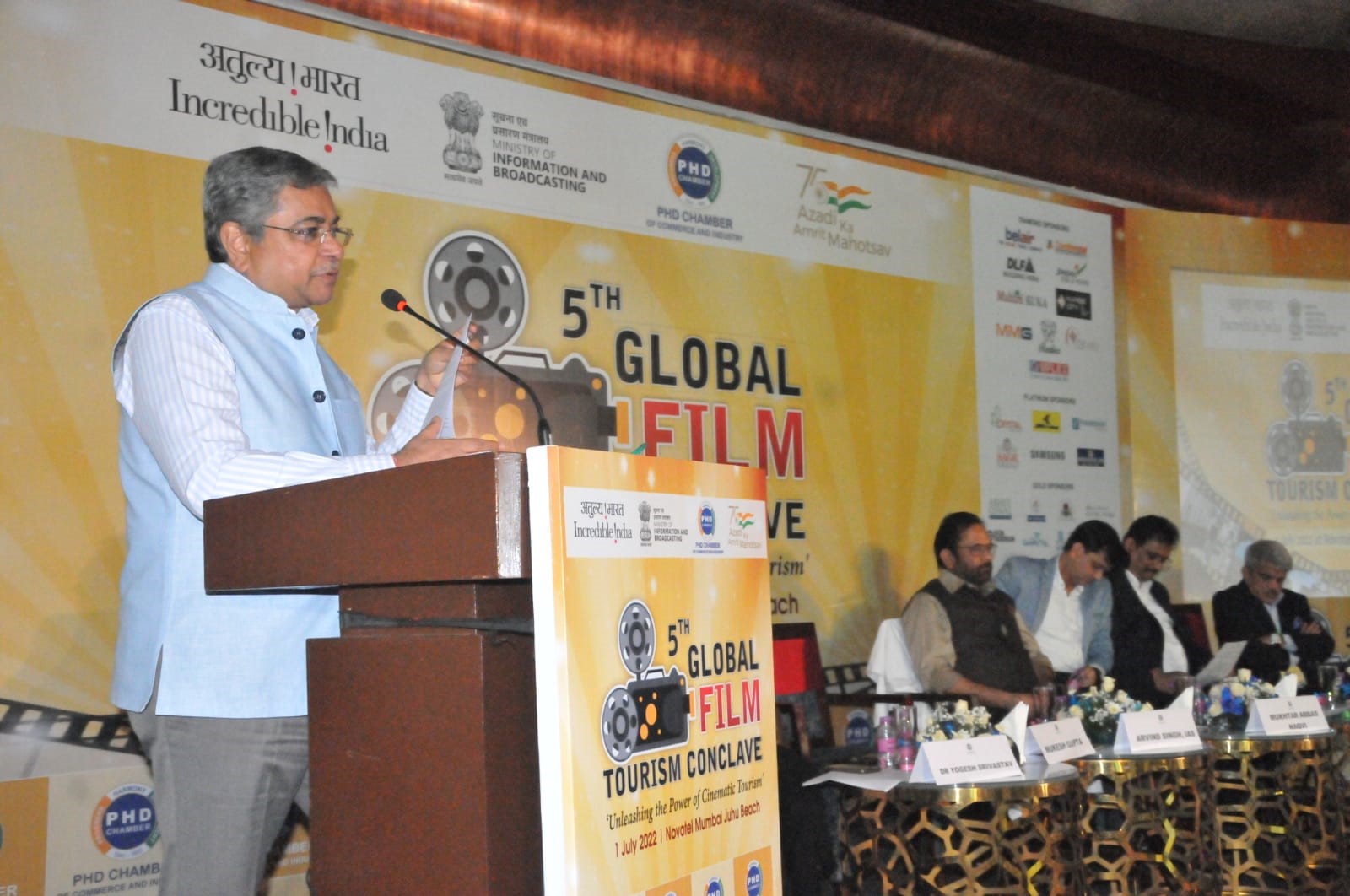 Secretary, Animal Welfare Board of India, Dr. Sujit Kumar Dutta spoke about the initiative of the department to ensure speedy issue of NOCs to Production Houses and filmmakers. “There will be absolutely no obstacles in obtaining clearance from Animal Welfare Board of India for films especially where animals are used Process of issuing NOC has been digitised; we have been issuing NOCs within 72 hours of application,” he said. CEO, Central Board of Film Certification and Managing Director, National Film Development Corporation, Ravinder Bhakar  spoke about the several initiatives taken by the Ministry of I&B to promote and support India as a film destination. He also pointed out that we should try and engage Indian diaspora spread across the globe who are fond of Indian Films. “We are trying to come up with more co-productions and revive many co-production treaties with several countries,” he said.

Renowned actor Ranbir Kapoor, Renowned film directors and producers Anees Bazmee and Rahul Ravel, Actor Manoj Joshi, among others were felicitated during the occasion. “India has various picturesque locations that are yet to be explored If film industry starts promoting these unexplored locations, we will not only make better films but also create employment opportunities for local people,” Actor Manoj Joshi said.

Following the inaugural event there was a presentation session by the Ministry of Tourism. Representatives from several tourism boards like Chhattisgarh, Hungary, Jammu & Kashmir, Madhya Pradesh, Norway, Poland, Saudi Arabia, Spain, Turkey presented their incentive schemes for film shootings in their destinations.

Panel Discussions for promotion of Film Tourism in India as well as in other countries were conducted during the Conclave. An Exhibition Platform for destinations and private organizations showcased their locations, tax incentives and other services.