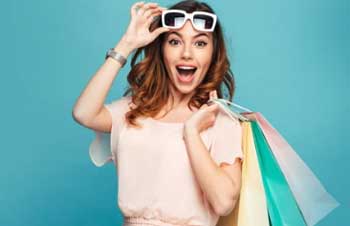 Online sales could reach $11.8 billion during the festive season

E-commerce companies expect their annual sales to grow 28 per cent to $11.8 billion during the festive season this year. This has been estimated in a report released by Redseer.

RedSeer estimates online item sales during the festive month to reach $11.8 billion, a 28 percent increase over the previous year. and its impact will be different on different categories of purchases. PLC/GT