Officers should do target oriented work

Minister of Sports and Youth Welfare Shri Jitu Patwari on Thursday reviewed the State Olympic Games, Vidhyak Cup and the need for feeder centers in the districts at a meeting of district sports officers of the state at T.T. Nagar Stadium. Shri Patwari said that officers should do target oriented work. They should perform all the assigned duties efficiently. Moreover, they should also implement departmental schemes with promptness and seriousness and focus on work. Officers with outstanding works get ready for rewards and officers with bad performance for punishment, he added.

Shri Patwari instructed to organize the State Olympic Games in a systematic manner. He said that our aim is to create awareness among the youth towards sports in the state, make sports accessible, identify talented sportspersons and provide them with modern facilities and training. In this regard, every District Sports Officer will have to work with the District Education Officer to create a school sports nursery. The State Olympic competitions will be held on November 14 at district level and November 15 to 20 at division level. The state level games will be held in two phases from November 23 to 29. 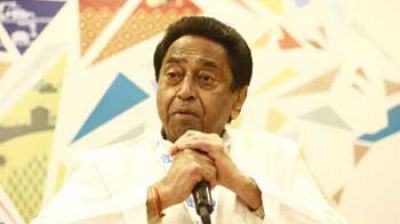 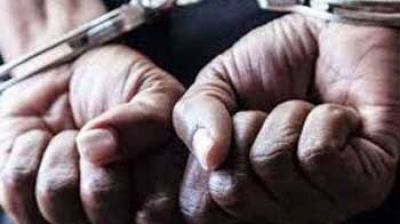 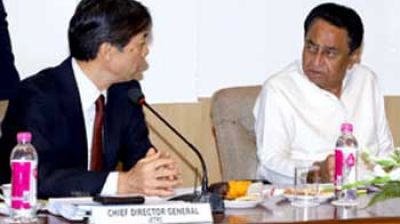 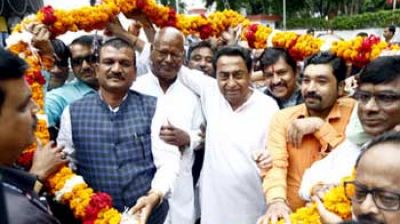 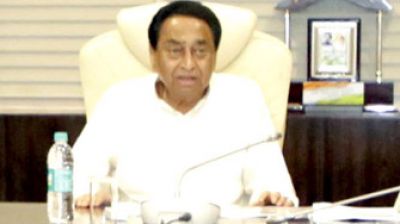 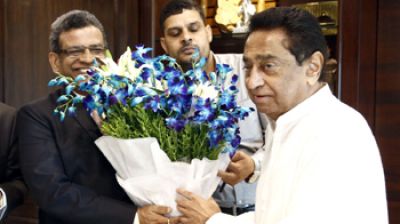 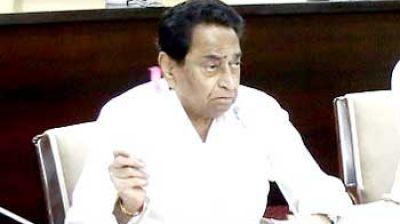 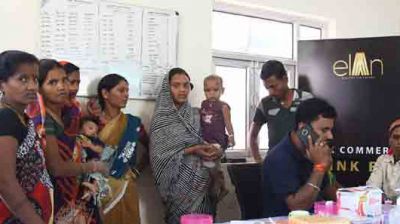 Over one crore consumers benefited under IGJY’s in December