Observers would oversee the deployment and security related issues

Total Read - 129        Comments - 0
INVC NEWS New Delhi , Election Commission of India has nominated Sh Vivek Dube (IPS AP 1981 Retd) as the Central Police Observer for the States of West Bengal and Jharkhand during General Elections 2019. Sh K K Sharma (IPS 1982 Retd DG Border Security Force) who was earlier nominated for these States has now been assigned the States of Andhra Pradesh and Telangana instead. These Observers would oversee the deployment and other security related issues in the said States.
Read the full article
Tags: Election Commission of India 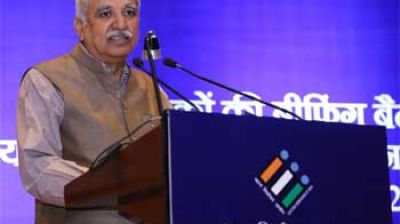 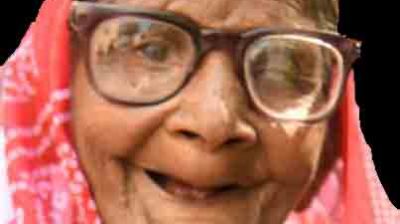 No voter to be left behind 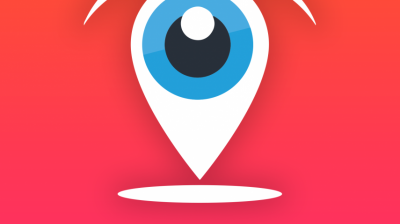 C-Vigil App is becoming quite popular

cVIGIL App is power of people 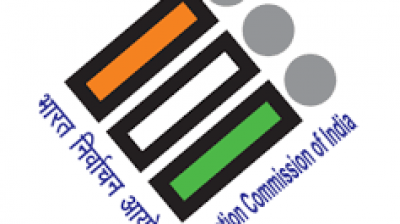 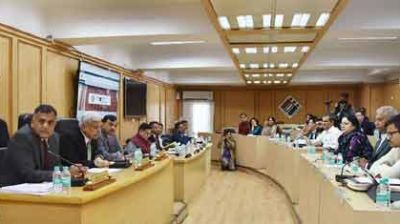 Voluntary restraint is a hallmark of civilized society 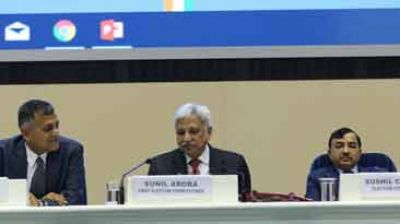 Motive of ECI is transparent, clean and ethical elections