“As one of the world’s most iconic destinations, New York City is at the top of every delegate’s wish list, and we encourage meeting professionals from around the world to plan a once in a lifetime experience that their attendees will never forget,” said Fred Dixon, president and CEO of NYC & Company. “With the newly redesigned Make it NYC campaign, we are hopeful that even more people will choose to meet where they want to be—New York City—this year and beyond.”

Originally launched in 2013, Make it NYC was designed to position New York City as a leading meetings destination, calling to action the many benefits of hosting a meeting or event in the City’s five boroughs. The newest iteration of the campaign showcases the vibrancy of the destination through iconic imagery, including the Manhattan skyline and Statue of Liberty, and highlights the reasons that meetings in New York City are anticipated by delegates and planners alike. At IMEX America 2015, this new branding will be present in NYC & Company’s booth (1815), presentations and collateral items, in addition to being on the official meeting planner page of the organization’s website.

“New York City is one of the most attractive meetings destinations in the world, with 6 million delegates visiting the five boroughs each year,” said Jerry Cito, NYC & Company’s Senior Vice President of Convention Development. “From a diverse array of hotel offerings to one-of-a-kind venues to unique group experiences, there is no shortage of only-in-NYC meetings experiences to be had when meeting planners Make it NYC.”

New development in the City’s hotels, venues, attractions, infrastructure and more continue to drive travel to the five boroughs. One World Observatory and Whitney Museum of American Art both opened in May and are among the diverse range of spaces meeting planners can choose from, as are world-class business hotels like the New York Marriott at the Brooklyn Bridge. The Jacob K. Javits Convention Center recently underwent an expansive refurbishment including the country’s second-largest green roof and free WiFi, and is now accessible by subway. Last month, the City’s first new subway station in more than 25 years opened, 34 St./Hudson Yards, connecting meetings and convention delegates from the Javits Center to Times Square and beyond via the 7 subway line.

An asset to meeting planners, NYC & Company’s free-of-charge in-house Destination Services department is a one-stop resource for planning unforgettable meetings and conventions in New York City. The team connects planners with more than 2,000 businesses throughout the City’s five boroughs and also offers a Delegate Discount Pass, featuring savings at 110 restaurants, attractions and retailers.

In 2014 New York City welcomed 6million meeting and convention delegates, a number that is expected to grow to 6.1 million this year. An important contributor to New York City’s tourism industry, MICE visitation from around the globe continues to increase each year. 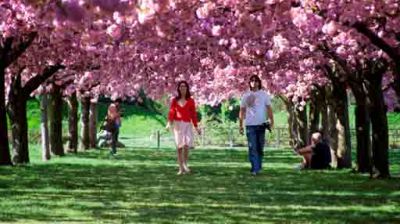 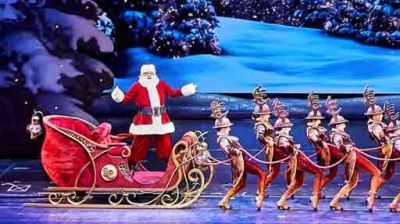 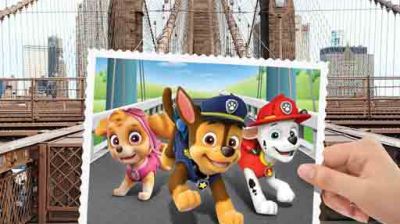 Best Free Things to Do This Fall in New York...