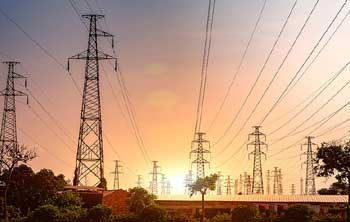 Nuclear reactor will increase electricity production in India by 3 times

Presently, 6780 MW of electricity is being produced in the country. India’s first nuclear power station was commissioned in February 1969 with two units at Tarapur, Maharashtra. Which is about 100 kms from Mumbai. Nuclear Power Corporation of India Ltd., working under the Department of Atomic Energy, Government of India. In the last six decades after the commissioning of the Tarapur Atomic Power Plant, the Tarapur Atomic Power Plant has made a significant contribution in taking the country from darkness to light by producing clean and safe electricity.

Amritesh Srivastava, deputy general manager of NPCIL, says that at present, two or a total of six nuclear reactors are under construction in Rajasthan, Haryana and Gujarat. PLC/GT

The fact sheet of the delhi power supply position