NTPC Group records a double-digit growth of 13.3% in generation in 2nd Quarter

NTPC coal stations maintains high availability 94.21 % during April to Sept’20 as against 90.26% during the same period last year

As per a statement issued by NTPC Ltd., NTPC coal stations have maintained high availability of 94.21 % during April to Sept’20 as against 90.26 % during the same period last year, demonstrating high levels of operational excellence. 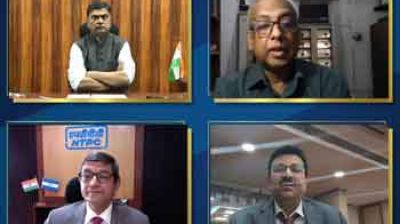 NTPC Mauda expands its footsteps towards ash utilisation by sending...

NTPC Dadri is striving to become the cleanest coal fired...

Railways are now going all out to overtake last year...