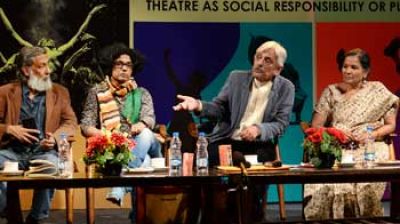 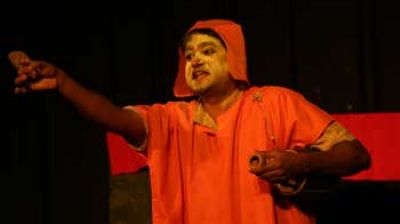 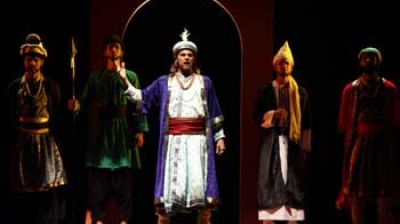 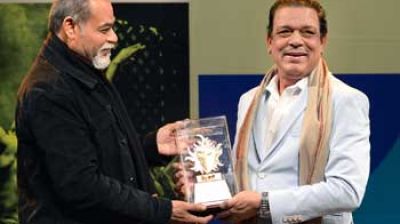 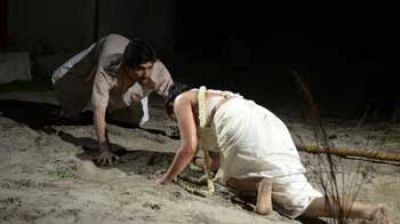 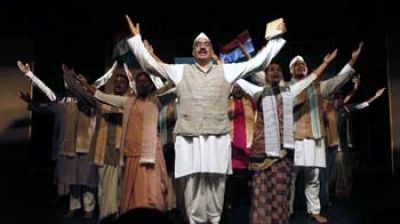 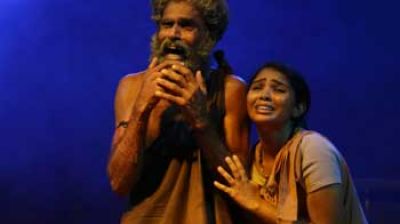 An impeccable blend of Novice and Legendary 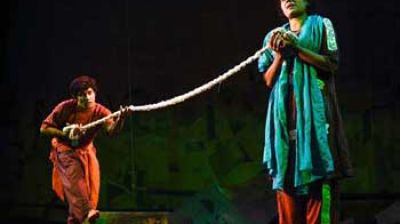