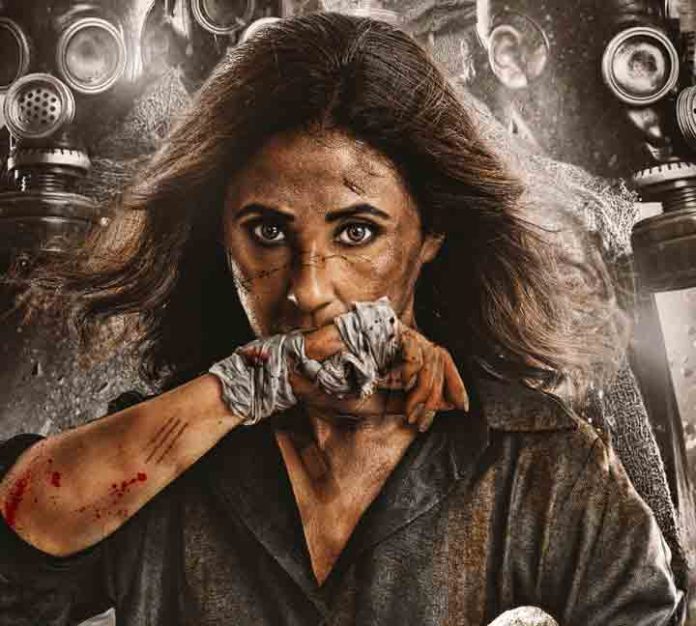 Urmila Matondkar has a different identity of her own. From being a child artist to becoming a lead heroine, she has mesmerized people with her performance in many films. Films like ‘Satya’, ‘Ek Hasina Thi’, ‘Bhoot’, ‘Rangeela’, ‘Kaun’, ‘Pinjar’ are such examples of Urmila Matondkar’s ability, which is not easy to forget.

Urmila Matondkar is now going to return to the acting world through a web show called ‘Tiwari‘. The series is full of adventure. The show is being directed by Saurabh Verma while it is being produced by Content Engineers. Urmila Matondkar will be seen in the lead role in the show. This is a show based on the emotional relationship of mother-daughter, in which the role of Urmila Matondkar is very strong.

The makers of ‘Tiwari’ have released a poster of the show today. All her fans are surprised to see Urmila’s changed style in the show. It is worth noting that Urmila’s action avatar is also going to be seen in this show, for which she has been working hard for the last several months. PLC/GT