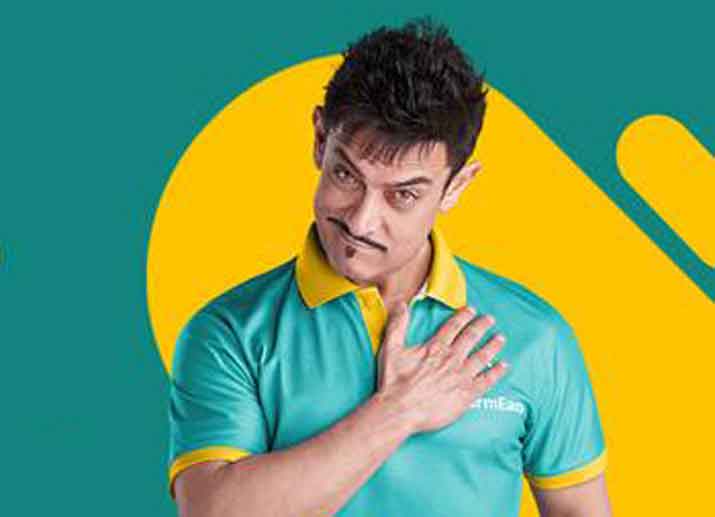 After the flop of Laal Singh Chaddha, now Aamir Khan is ready to work on the upcoming film.

Aamir Khan’s film Laal Singh Chaddha was badly beaten at the box-office. After the film’s flop, Aamir Khan took a break from work and went to the US to celebrate vacation. However, now the Aamir Khan is back in India and is ready to work on his upcoming film. It is expected that Aamir will soon plan the shooting of this film.

Recently there were reports that Aamir Khan will work on the remake of the Spanish film Champions. According to the reports, the actors will start the film as soon as possible, the shooting of this remake film is being planned from January 2023. If reports are to be believed, Aamir Khan will work with director RS Prasanna in this film, who has directed the film Shubh Mangal Zyada Saavdhan. Shankar Ehsaan Roy will work on the music of the film.

Champions is a Spanish film. Champions has been awarded the Academy Award for Best Foreign Language Film. It is one of the best sports films ever, in which physically challenged actors were cast. In such a situation, it will be interesting to see which actors will Aamir choose in the casting of the film. However, no information has been revealed about the name or cast of the film so far. PLC/GT