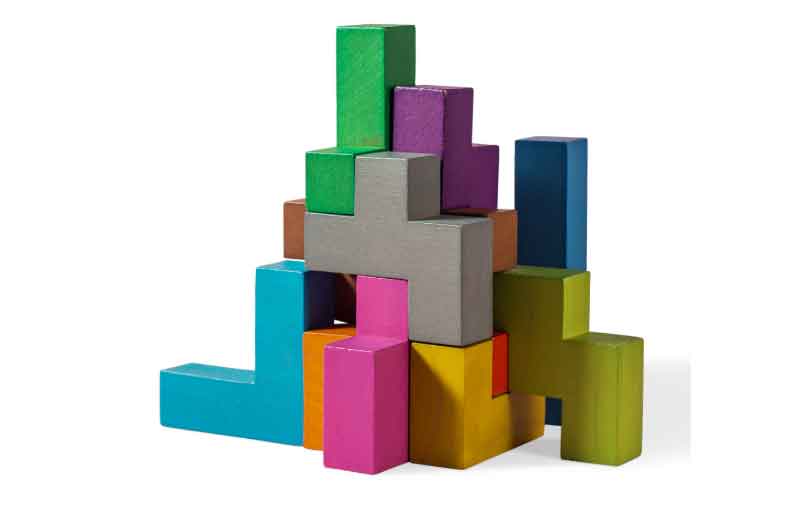 The Vice President, Shri M. Venkaiah Naidu today called upon people to give preference to domestic tourism and explore all parts of the country before choosing to tour abroad. Stressing the need for giving impetus to tourism in the North East, Shri Naidu said that “frequent people-to-people exchanges and   interactions can strengthen the unity and integrity of our nation.”

The Vice President was interacting with the participants of the expedition – ‘North East on Wheels’ organised by Amazing Namaste Foundation in which 75 bikers including 5 women from 18 states travelled across all the eight states of the North East.

Shri Naidu, recalling his recent travels to all the North Eastern states, said that with beautiful landscapes, rich culture and warm hospitality of the people, “the states are truly a traveller’s paradise”. He lamented that despite the rich experience the region offers, “many people are still unaware and uninformed about it”. He urged people who enjoy travelling to “explore North East, to revel   in its beauty and to admire the diversity in our culture”.

Appreciating the North East for “showing the way to the country in the field of organic farming”, the Vice President suggested that the other states too should learn   from the best practices of North Eastern states and gradually shift to sustainable agriculture.

The Vice President also noted marked improvements in infrastructure in the North East, especially in connectivity, and said that these efforts are “unleashing a new era of growth in the region”.

Complimenting the organisers for the unique expedition, he also appreciated their focus on the theme of road safety. Expressing concern about the huge loss of lives in avoidable road accidents in India every year, Shri Naidu called for greater all-round efforts to minimise the number of accidents.