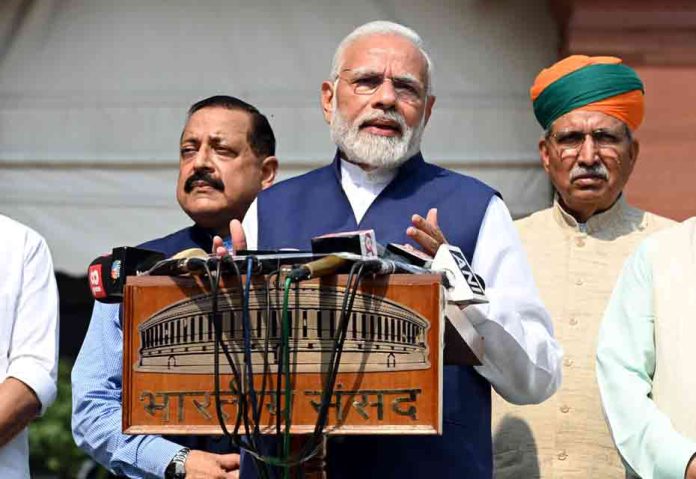 On behalf of the Center, Law Minister Kiren Rijiju made it clear in Parliament on Friday that the Center is currently not considering bringing a Uniform Civil Code across the country. He told that one of the reasons for this is that many cases are pending in this regard in the Supreme Court. After this, the central government has not taken any decision to implement the Uniform Civil Code.

Apart from this, the Law Minister also informed that according to the Constitution, the state governments have every right to implement the Uniform Civil Code in their state on their behalf.

The Law Commission has sought public opinion on its website regarding reforms in family law. This law covers most of the issues related to the Uniform Civil Code. This statement of the Center comes at a time when the Uttarakhand government is working fast on implementing the Uniform Civil Code in the state.

In the meeting, experts expressed the hope that the draft of the Uniform Civil Code would soon be prepared and handed over to the state government. PLC/GT

Financial assistance is being provided for the construction of 122.69 lakh sanctioned houses under the scheme

From August 13 to 15, the Tricolour will be hoisted in every house of India : PM Modi said

Infinity Learn by Sri Chaitanya announces scholarships for the children of...

Govt to play enabler in making Telangana, the capital of spiritual...