Total Read - 156        Comments - 2
INVC,, Attention of the Government has been drawn to the news item appearing in a section of press today stating that ‘India succumbs to Chinese Pressure on Arunachal at WB Meet’. It is categorically stated that India has made no commitment to any one including to the World Bank that India would not pose projects pertaining to Arunachal Pradesh for funding from any Multi lateral Development Bank. It has been Government ‘s clear and consistent position that Arunachal Pradesh is an integral and inalienable part of India. In the World Bank, as also at other International Fora, countries collaborate and co-ordinate their stand. India and China are prominent members of G-20, BRIC, BASIC, etc. The Executive Directors or representatives of India and China at the WTO, World Bank, IMF and other bodies have continuous discussions and running dialogue on various issues. No such discussion or dialogue can be termed as conclusive official stand or commitment, till it has been formally approved by the Government. There has been no change in policy regarding multilaterally funded projects in various Sectors or States including projects that are mentioned in this news report. [caption id="attachment_9340" align="alignnone" width="500" caption="INVC-The Union Finance Minister, Shri Pranab Mukherjee addressing at the Platinum Jubilee celebrations of Reserve Bank of India"] 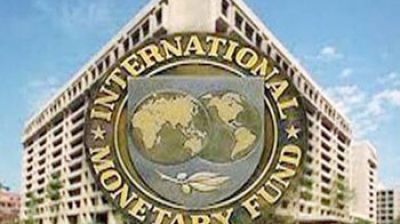 One stillbirth occurs every 16 seconds, according to first ever... 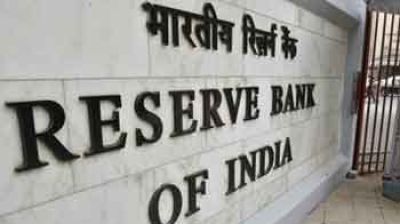 What a great resource!

If you are wondering how you can help with this or future events, please contact us . Also, you can contact other