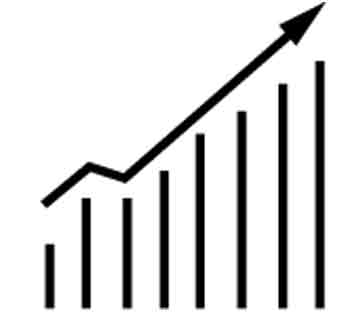 India’s mining major National Mineral Development Corporation (NMDC), under Ministry of Steel produced 42.19 million tonnes and sold
40.56 million tonnes of iron ore during the financial year 2021-22. With this, the company registered the strongest ever growth in its history, of 24% over last fiscal’s production of 34.15 million tonnes and a 22% growth over the 33.25 million tonnes sold in FY21.

The Audited Financial Results for the year 2021-22 were approved by the Board of Directors of the Company under the Chairmanship of Shri Sumit Deb, CMD, NMDC in its meeting held
on May 26, 2022.

Commenting on the impressive performance, Shri Sumit Deb, CMD, NMDC said, “This performance reflects the commitment of NMDC to make India truly AtmaNirbhar. We start this fiscal with a continued sense of focus and expect to complete important projects and deliver a stronger and sustained performance, owing to our focus on automation and digital initiatives that will catalyse our operations.

NMDC Signs MoU with RailTel for ICT and Digital Solutions

NMDC Hyderabad Marathon 2022 and curtain-raiser will run through the heart of the city anticipated 15,000 runners

World Environment Day : NMDC The mining major’s decades of commitment towards the environment and the community is building a robust ESG framework