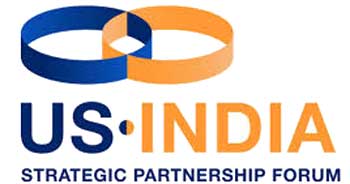 The Prime Minister appreciated the delegation for reposing faith in the Indian Economy. He mentioned about the evolving start-up ecosystem in the country, highlighting the entrepreneurial risk taking capacity of India’s youth. He also outlined the steps taken by the Government including Atal Tinkering Labs and conducting Hackathons to boost innovation potential and solve problems using technology.

Prime Minister talked about steps taken to ensure Ease of Doing Business like reduction of corporate tax and labour reforms. He also outlined that the target of government is ensuring Ease of Living. He said that the unique strength of India is the availability of three Ds - democracy, demography and ‘dimaag’.

The Delegation expressed faith in the vision of the Prime Minister for the country and said that the next five years of India will define the next twenty five years of the world.

We must explore ways to further enhance our cooperation in...