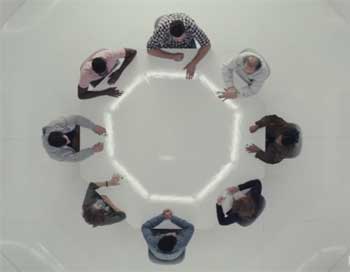 Though it is difficult to imagine a league like IPL without Indian players, but the team owners will be the same as the ones in IPL. Also, foreign players will also play in this league. The auction of franchises in this league closed on Wednesday 13th July and it is believed that IPL teams have invested heavily in this league.

According to the sports website, the Ambani family of Mumbai Indians, Chennai Super Kings’ N. Srinivasan, Parth Jindal of Delhi Capitals, Maran family of Sunrisers Hyderabad, Sanjeev Goenka of Lucknow Super Giants and Manoj Badale of Rajasthan Royals have bought six franchises in this league. The league is scheduled to be held early next year. PLC/GT