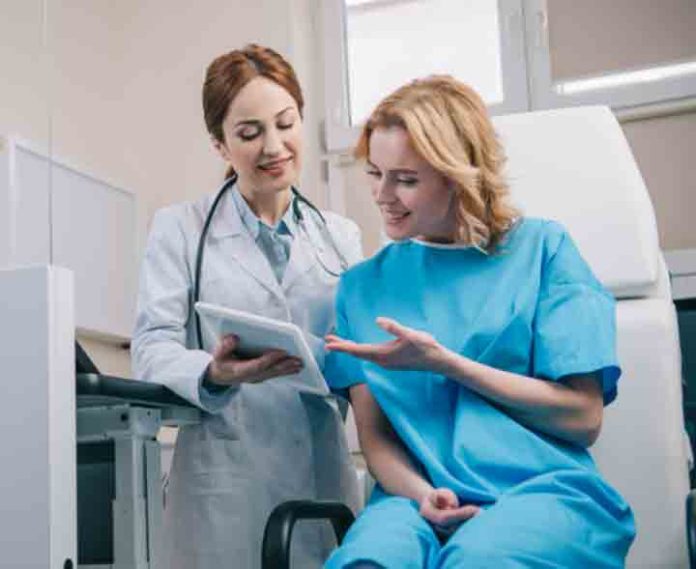 Hyderabad/Kochi, 29th November: Epilepsy is one of the most common neurological disorders affecting about 60 lakh people in India. In 70 % of these patients, seizures can be controlled with medical treatment. However, 30 % of patients, (approximately 16 lakh patients in India), have drug-resistant epilepsy which is a severe form of epilepsy that does not respond to medical treatment.

Surgery can be used to remove the ‘epileptic focus’ from where the seizure originates in patients who have not been helped by medical treatment. A major challenge in epilepsy surgery is the accurate identification of this ‘epileptic focus’.

To overcome this challenge, the Centre for Epilepsy at Amrita Hospital, Kochi conducted multiple studies between the years 2015 and 2019 in around 100 difficult-to-treat epilepsy patients. They developed and implemented new computational tools which can accurately identify the epileptic focus.

Said Dr. Siby Gopinath, Clinical Professor, Amrita Advanced Centre for Epilepsy, Amrita Hospital, “in many patients with drug-resistant epilepsy, even high-resolution MRI scans fail to identify the precise brain regions from where the seizure originates. This makes it difficult for these patients to undergo epilepsy surgery. Without having enough treatment options, their quality of life gets diminished, and they become dependent on others due to unpredictable and recurring seizures.”

He further added, “with this novel technology, more patients with epilepsy who previously did not have the option for surgical treatment can now undergo surgery and avail freedom from seizures. Accurate identification of the epileptic focus in the brain will help surgeons to precisely remove the abnormal brain tissues and minimize the risks and side effects of epilepsy surgery.”

These computational tools use brain images from PET and MRI Scans and EEG recordings of the brain.  EEG (electroencephalogram) is the recording of brain waves by placing electrodes on the scalp or surgically placing them inside the brain (stereo EEG). By integrating data from brain images and EEG, computational tools rank the brain regions from the most abnormal to the least to accurately identify the epileptic focus for planning the surgery. Accurate identification of the epileptic focus not only helps to gain better results in epilepsy surgery but also in the implementation of new treatment modalities such as Deep Brain Stimulation or laser ablations performed in difficult to treat epilepsy cases.