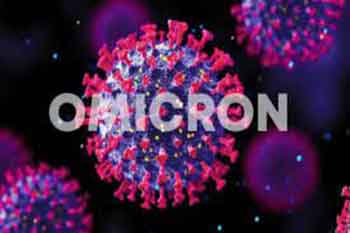 Omicron’s sub-variant BA.2.12 has been found in most of the samples that were genome-sequenced in the capital Delhi and this could be one of the reasons behind the recent rise in the number of COVID-19 cases in the city. It is being told that this variant is very contagious and spreads rapidly.

At the same time, information has been received that another sub-variant BA.2.12.1 of Omicron has also been found in the samples of Delhi. However, this has not been officially confirmed. It is being told that this is the new form behind the increase in the cases of corona in America in recent times.

Should children receive Respiratory vaccines during and Post COVID?

COVID-19 Vaccine: Know how much stock is left with the States/UTs of India