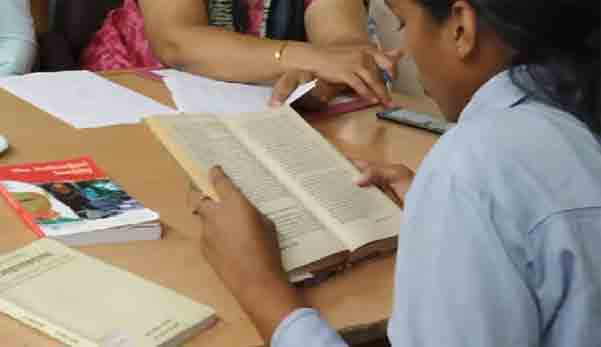 South Africa has seen a long fight over apartheid. A new book by veteran historian and political activist Ismail Wadi documents the role of Indian youth in the anti-apartheid struggle in the 1980s, mainly in the Lenesia suburb of South Johannesburg.

Titled ‘Lions of Lanecia’, the book marks the 40th anniversary of the founding of the Lanecia Youth League (LYL). It uses the role of many youths of that era, some of whom now hold leading positions in democratic government, business, education and professionalism.

Lenesia was created in the 1950s to force resettlement of thousands of Indian families who had been living in different suburbs of Johannesburg for decades. His ancestors first came from India in the 1860s. Wadi, an Indian-origin writer who was part of the youth movement at the time, served in the South African Parliament and as Transport Minister in the Gauteng provincial government before his retirement.

“While crediting the league’s founders, he stressed the importance of its members’ educational development despite their active involvement in the national liberation struggle in South Africa,” Wadi said. In this, he categorically rejected the misleading slogan ‘Education before Liberation’. ‘

However, the LYL was disbanded in 1991 and was replaced by the ANC Youth League (ANCYL) in Lenesia. Members used that experience to participate in the creation of post-apartheid South Africa. PLC

Special discussion is going on for the book Modi at 20: Dreams Meet Delivery