Network18 Announces Winners of CNN-News18 ‘INDIAN OF THE YEAR’ 2017

New Delhi,  Commemorating the achievements of the iconic Indian citizens and organizations for their outstanding achievements and remarkable contributions to the society,Network18 felicitated the winners of CNN-News18 Indian of the Year 2017 today in New Delhi. The glittering ceremony witnessed presence of some of the most prominent personalities from all walks of life. The line-up of eminent guests included Virat Kohli, Manushi Chhillar, Rajkummar Rao, Arun Jaitley, Kapil Dev, Afroz Shah to name a few. Speaking on the occasion, Avinash Kaul, Managing Director of A+E Networks | TV18 & President - Network 18 said, “CNN News18 Indian of the Year’ celebrates achievers who have been exceptional contributors to our society in their respective fields. We at CNN-News18 are privileged to recognize these achievers so that they can continue to inspire the nation. We wish all the winners many congratulations.” The event which saw a grand turnout of dignitaries from all walks of life, was followed widely on social media and trended on twitter with #IndianoftheYear all through the evening. The audience included not just the ones seated at the venue but also across the nation through LIVE telecast on CNN-News18 and the live blog on News18.com. Radhakrishnan Nair, Managing Editor, CNN-News18, said, “The CNN-News18 Indian of the Year has evolved over the last eleven years into a platform of recognition for Indians who have pushed the envelope. It has recognized people from all walks of life, from the Acid Attack Victims who fought for justice to soldiers who fought to protect the country and to Prime Ministers running the Nation. The selection process has always been of gold standards and has had its set of challenges. In a country of a billion people, how do you select who was the best in their respective fields. This year, the competition was even fiercer and a greater challenge for us. My heartiest congratulations to all the winners this year.” Instituted in 2006, the CNN-News18 Indian of the Year has over the years achieved credibility unmatched by others in the media industry. The award distinguishes itself by celebrating not only exemplary individuals and their achievements but also the ideas that have inspired India and impacted lives of the citizens. The awards adhere to a transparent and robust selection process that includes drawing up a list of nominees, further leading to the final selection of winners by the Editorial board of the news channel. Over the years, the recipients of this prestigious award have included People of Chennai (2015) Prime Minister Narendra Modi (2014), the NGO Stop Acid Attacks (2013), Indian Chess Grandmaster Vishwanathan Anand (2012), Anna Hazare (2011), Bihar CM Nitish Kumar (2010), A R Rahman(2009), G Madhavan Nair (2008), E Sreedharan (2007) and Former Prime Minister Manmohan Singh (2006).
Read the full article
Tags: Virat Kohli Kapil Dev arun jaitley Rajkummar Rao Afroz Shah Manushi Chhillar CNN-News18 Indian 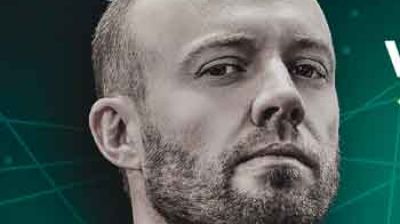 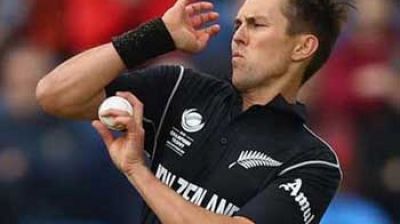 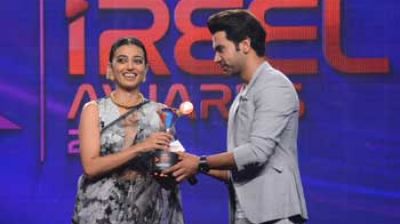 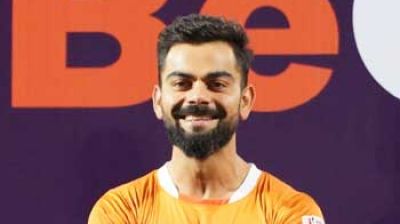