The Union Minister of Consumer Affairs, Food and Public Distribution Shri Ram Vilas Paswan today inaugurated the One Day Workshop organized by the Bureau of Indian Standard with the aim to disseminate information about requirements of Indian Standard with specification for Drinking Water (IS 10500:2012) and other Indian Standards so as to ensure that quality drinking water is provided to all households across the nation. This is in keeping with the objectives of the Jal Jeevan Mission of Prime Minister Shri Narendra Modi.The Workshop was inaugurated in the august presence of Minister of StateShri RaosahebDanve, Secretary Consumer Affairs,Shri AvinashK. Srivastavaand DG BIS Shri PramodKumarTiwari.

Addressingmedia after the inauguration, Shri Ram Vilas Paswan stressed on the need for providing safe drinking water to the common public since this is a primary requirement for ensuring health of the public. Shri Paswan emphasized that theCentral Government and BIS were ready to take all necessary steps in this regard and provide necessary handholding support to the State Governments and various agencies. All the discussions that took place were quite productive and States were convinced about the need for enforcement of BIS Water Standards across the nation.

During the workshop, information regarding the certification schemes and testing facilities required for compliance with IS 10500:2012 for providing safe drinking water was also disseminated. The similarities between relevant International Standards, Indian Standard and WHO Guidelines were also explained. Representatives from various States were updated about the measures being taken to ensure supply of safe drinking water and suggestions regarding same were also discussed.

BIS, as per the directions of Ministry of Consumer Affairs Food &Public Distributiondecided to undertake a study of the quality of piped drinking water being supplied in the country in line with the requirements of IS 10500:2012 (Specification for Drinking Water).The result of testing of the water samples drawn from the Capital Cities of various states indicated that most of the samples did not comply in several parameters with requirements of the Indian Standard.

Prices had begun coming down

Will benefit the poor people 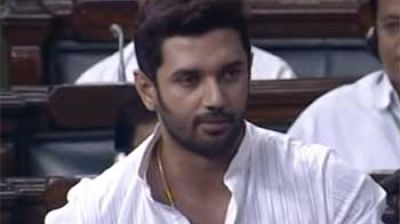 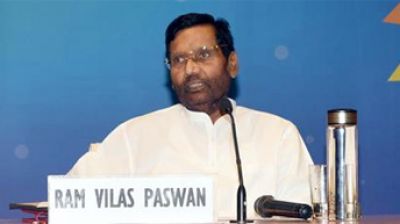