New Delhi,
As per data compiled by the SaveLIFE Foundation, a non-profit committed to saving lives on roads in India, there were at least 1461 road crashes over the course of the nation-wide lockdown between 25th March and 31st May, 2020. At least 750 people were killed including 198 migrant workers headed home. 1390 persons were reported injured in the crashes. The data has been compiled using media-tracking and multi-source verification.

Further analysis reveals that around 27% of the victims were migrant workers whereas 5% were essential workers like Police, doctors, and others. 68% of the overall deaths involved pedestrians, two-wheelers and three-wheelers – categorised as Vulnerable Road Users (VRUs).

Since the lockdown began, nearly 200 migrant workers have lost their lives while walking, cycling back home, traveling in HMVs and LMV commercial vehicles, and in mass fatality crashes involving state-organized buses. One of the recurring reasons for mass casualties in most of the incidents was speeding and driver fatigue due to continuous driving on tenuous routes.

Commenting on the same, Piyush Tewari, Founder and CEO, SaveLIFE Foundation said, “With COVID 19 still very much around, we simply can’t afford to burden our already over-burdened healthcare system with road crash related trauma. The data collated by us suggests that there has been a surge in road crashes with lifting of the restrictions across the states  in Phase 3 and Phase 4. It is critical that States enhance enforcement to prevent road crashes and the citizens inculcate essential safety habits for the road like they did for personal hygiene during the lockdown.”

According to media reports tracked, vehicle-on-vehicle collisions constituted the highest crash configuration with 43% of all road crash deaths. In 15% cases, speeding was highlighted as a factor, though it is likely that speeding was involved in most fatal crashes though not highlighted in the media reports tracked. Pedestrian rundowns constituted 9% of the total death toll, indicating the urgent need for design changes to segregate pedestrian traffic from fast moving vehicles.
Read the full article
Tags: SaveLIFE Foundation NGO NEWS 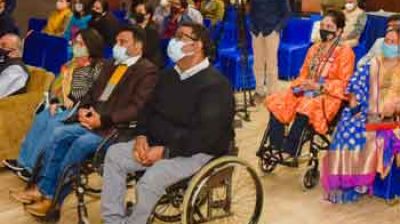 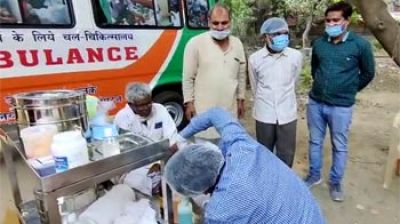 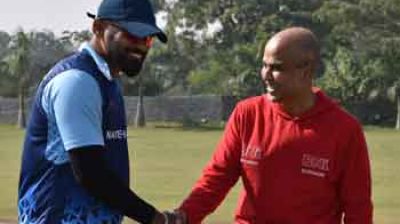 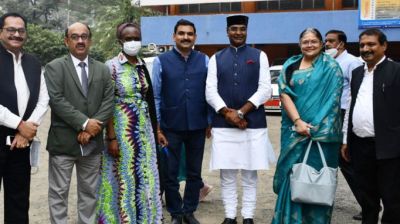 The such initiatives aim to bridge the gap between the... 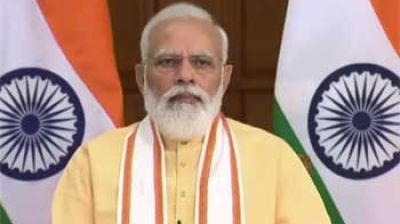 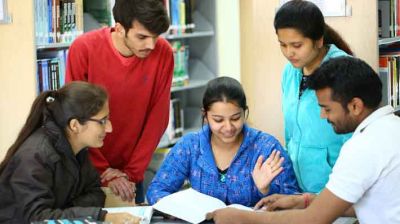