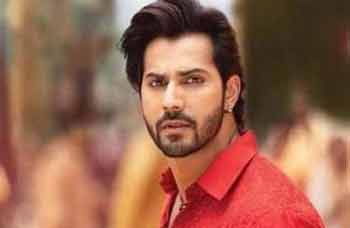 Talking about Varun Dhawan’s personal life, he married his childhood friend Natasha. After dating each other for many years, the star couple decided to play together for a lifetime. For information, let us tell you that Natasha is a fashion designer by profession and is far away from the film world.

Some unheard things related to Varun Dhawan on his birthday: Varun Dhawan, who started his acting career with Karan Johar’s film ‘Student of the Year’, has also tried his hand in the field of direction. Very few people know that Varun assisted Karan Johar in the film ‘My Name is Khan’. After understanding the nuances of the film, he stepped into the world of Bollywood.

However, in an interview, Varun himself revealed that he wanted to become a wrestler as a child. Let us tell you that Varun Dhawan is the son of famous film director David Dhawan. Talking about the film career of the actor, he made a special identity from his debut movie itself. After that, he has proved his mettle in films like ‘Main Tera Hero’, October, Badrinath Ki Dulhania, Badlapur.