Nainital/New Delhi,
In a landmark judgment the Uttarakhand High Court, accepting a PIL by Shri Tarun Vijay, MP , has ordered that the use of name plates on  private vehicle and the hooters be stopped  by state government . Its going to dishearten a large number of political leaders and their party members and other people who illegally use these insignia to show off their position and get special privileges from police and authorities. In his PIL Shri Tarun Vijay has said that the "use of name plates depicting the posts/designations by several people in front of their vehicles seems to expecting and asking a special privilege to be provided to them while plying their vehicles on the road, by the administration in comparison to a normal citizen." Describing the name palates and the hooters by political persons and other public activists Vijay said that this is 'arrogance of such people who want to show that they are special and privileged' in comparison to the  common people. Vijay also prayed to the High Court  "that whenever such people ply their vehicle on the road, due to use of name plates depicting their posts/designations, they with the intention to receive special privilege on the road, disturbing the entire traffic system and by passing the rules and regulations, which are meant for a person to be complied with while plying his vehicle on the road, are being violated...... which is in direct violation of Rule 108, 119 (2) and 119 (3) of Central Motor Vehicle Rules, 1989." Taking note of the PIL The High Court , Coram Chief Justice  K.M.Joseph and  Justice V.K.Bist ordered that only specified 'high dignitaries' by central and state govt can use red lights when they are 'on duty' and not otherwise. The use of name plates by political people has been declared illegal with this order and the High Court has asked the Advocate General , Uttarakhand to submit a report in this regard. Shri Tarun Vijay hailed the judgement and said that he never understood the logic of the name plates used by political and other socially active people on their vehicles showing that they are holding avery important position. What do they want to convey? Vijay asked. That they are above law or the people should bow before them when their vehicle passes by them or the police shall not register any case against them if they violated the traffic law? Vijay so that Hon'ble High Court has upheld the constitutional position of equal  of all citizens before the law and he hopes that state govt will implement it strictly removing all unauthorised name plates and hooters from political persons's vehicles. The PIL by Shri tarun Vijay  was filed by sr advocate Subhash C. Virmani and Shri Neeraj Garg appeared on his behalf before the court. The state was represented by advocate general Shri U.K.Uniyal.
Read the full article
Tags: pil tarun vijay MP Name plate on vehicles" arrogance of leaders gone with Uttarakhand High Court accepting Tarun Vijay's PIL PIL by Tarun Vijay Tarun Vijay's PIL 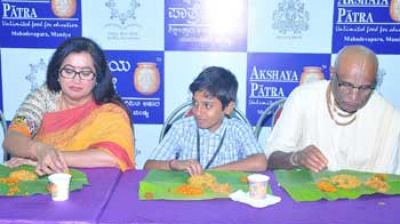 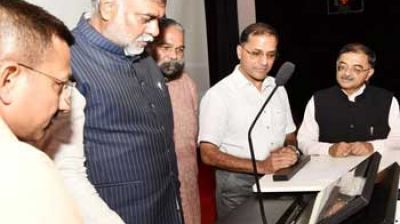 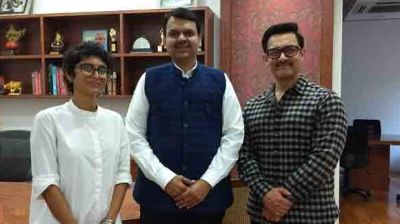 Devendra Fadnavis and Aamir Khan appeal for mass participation to... 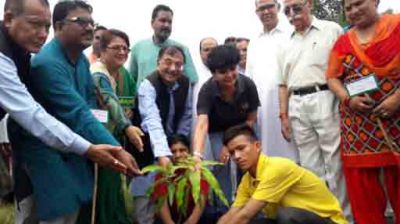 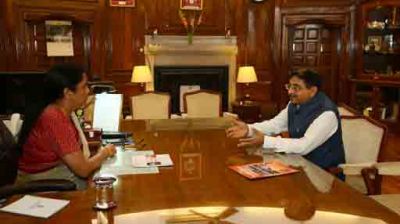 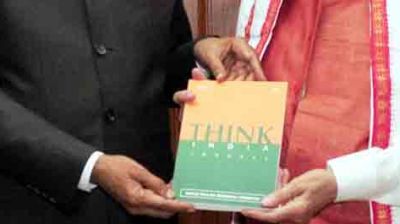 Special issue of the journal an attempt in this direction

North East is a brand, create it as a National...