Home Religion & Society Astrology Nag Panchami 2022: This is all the auspicious omen associated with Nag... 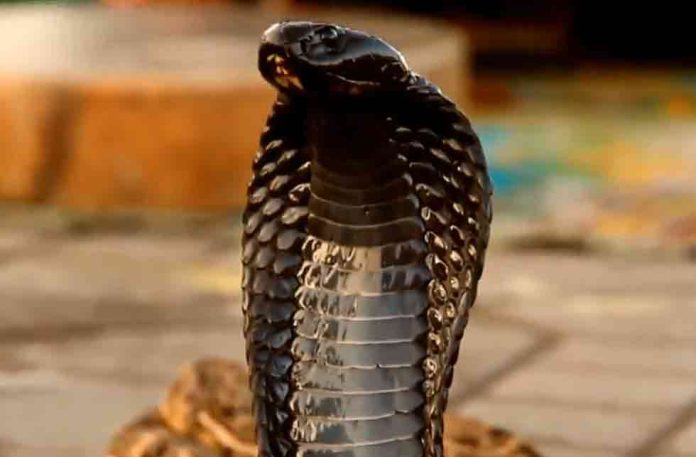 Nag Panchami 2022: This is all the auspicious omen associated with Nag Devta
The relation of snake with Bholenath is believed. This is one of the reasons why he is worshiped in many parts of India. According to some folk beliefs, the snake lifts its hood every morning at sunrise and prays to the Sun God so that it does not face humans on this day, nor does the human eye fall on it.

This is because in both the situations the life of both can be in danger (snake good sign). But, there are some traditional beliefs as well, according to which the appearance of a snake indicates auspicious and inauspicious results (snake shagun). At the same time, the appearance of snakes in many circumstances also tells that Mother Lakshmi is kind to you, big money is going to be beneficial. So, let us know about the bad omen associated with snakes.

If you are financially troubled, there is no way to get money. So, if a snake is seen climbing on a tree at such a time, then it should be considered an auspicious omen. It is believed that soon after seeing this, money is going to be received from somewhere (snake auspicious sign).

Although it is rare to see a white snake. But, if you see it, it is a very good omen. It is believed that this removes your obstacles and brings benefits.

An auspicious omen associated with snakes, it is believed that if a snake is seen wrapped in a temple or on a Shivling, then it is good. It is considered a sign of progress by removing the obstacles in life. It is also believed that it fulfills wishes.

If while going somewhere a snake is seen cutting the path from the left side, then it is not a good omen. In such a situation, the chances of getting success in the work for which you are going are less.

The sight of a two-faced snake or coming into the house is considered a very auspicious omen. It is considered an indicator of attainment of Lakshmi.

It is believed that if a dead snake is seen in the house or going somewhere, it is not a good omen. To avoid inauspicious effects, Lord Shiva should be worshiped with positive energy. PLC/GT